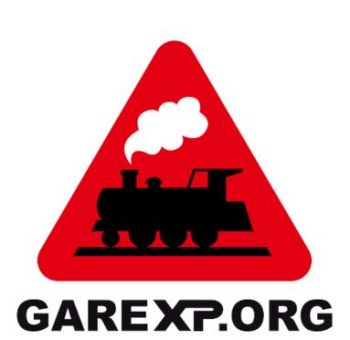 Special broadcast about food and drinks !
On the menu, starters with Klezmer Nova, a first dish by Aaron Lebedeff, the main course will be served by Henri Gerro, a little bit of cheese with Hasidic New Wave, a desert by Yom, and to drink, a delicious bottle provided by the guitarist Tim Sparks. And many appetizers with all that! 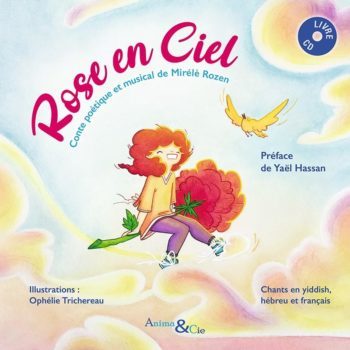