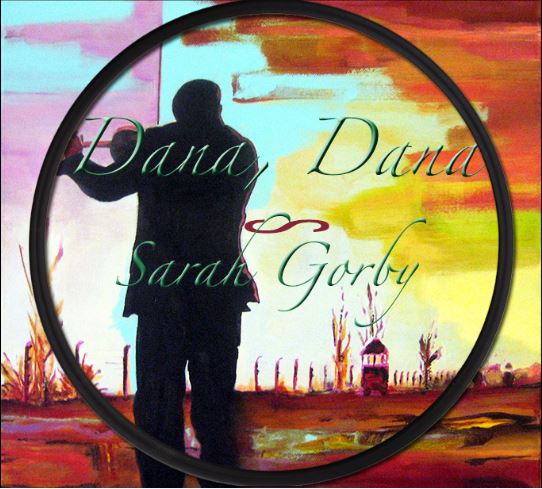 Sarah Gorby was born around the turn of the century in Kishinev, which then belonged to Tsarist Russia. She was the descendant of a mainly Russian-speaking family of ordinary shopkeepers from Poland.

At the age of 17, she left home to study music in Jassy (Rumania), and got married. After spending some time in Rome, she settled in Paris during the 1920s. In 1940, she emigrated with her husband to Haiti, before returning to Paris in 1949, the year in which she recorded most of her titles on the Elesdisc label ‒ only two being cut during the summer of 1950. She spent several months a year abroad (in South America, South Africa and Israel), although while Paris remained her center of gravity until her death in 1980.

Ellen F. Prince, in an article published in 1987, described Sarah Gorby’s talent and love for languages and dialects. Her dominant language was Russian, then Yiddish. She was also proficient in French, Rumanian, Italian, Spanish, Portuguese, German and spoke English fluently, although with a strong Russian accent.