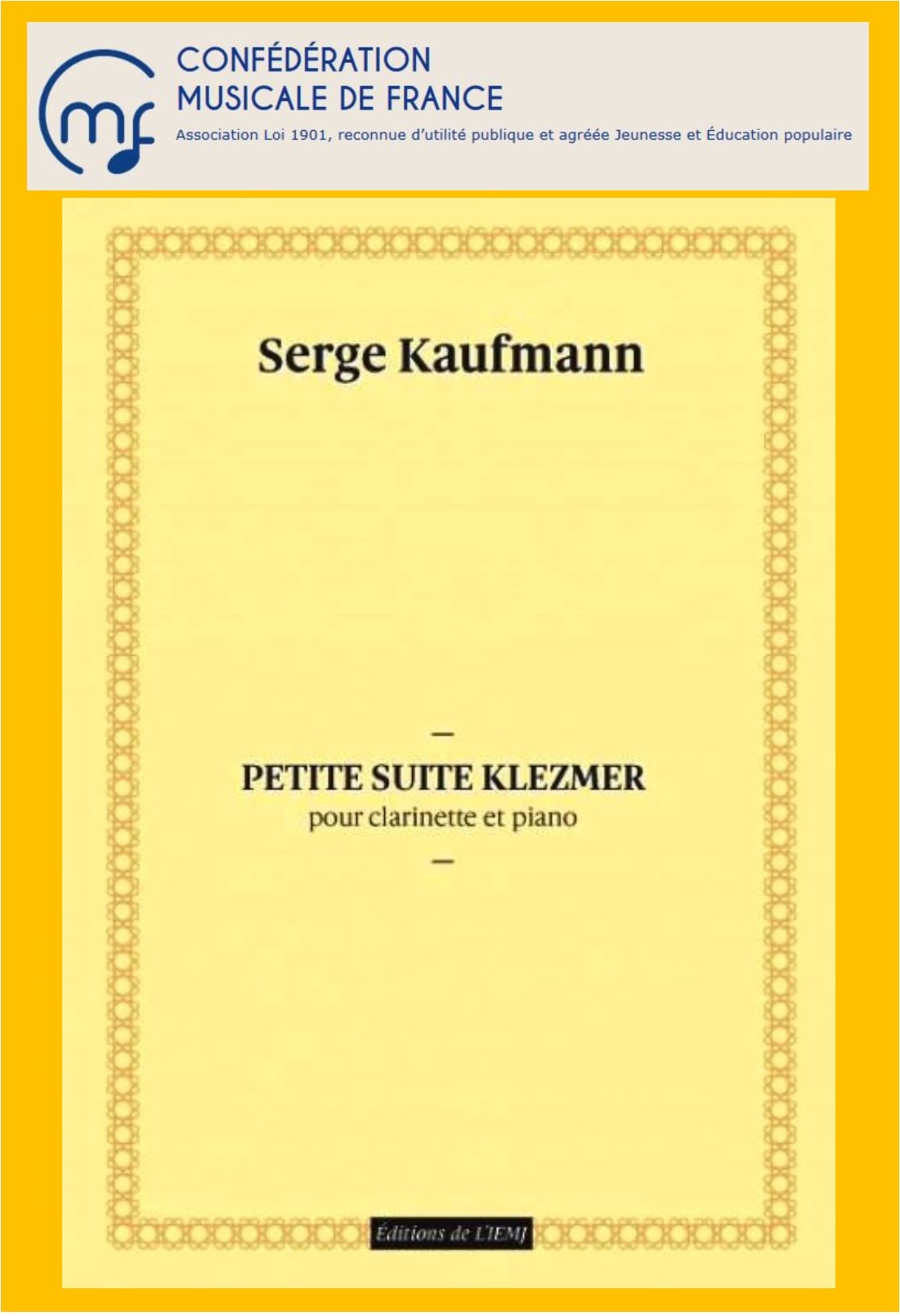 The musical score La petite suite Klezmer by Serge Kaufmann was chosen for a music contest for clarinet by the Confédération Musicale de France – CMF in 2018. This is a great proud for the European Institute for Jewish Music, as this music piece has been ordered to the composer and published by the editions of the EIJM. It is composed of three movements (Ballad, Meditation and Party) in a free form, almost rhapsodical, that brings us into the spirit of Jewish Eastern Europe music.

[ The CMF represents the biggest network of societies of collective music performances in France. Approved by the Ministry of Culture and Communication and the ministry of the Town, of Youth and Sports, its role is to promote the development and spreading of musical, theatrical and dancing culture, by the teaching, training, practice, creation and diffusion. ] 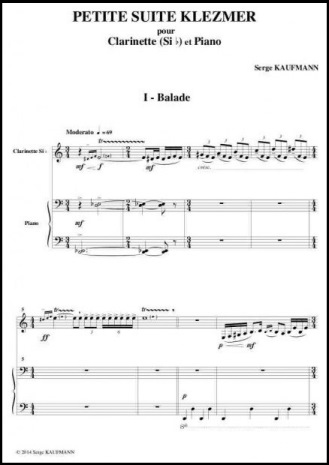 Below, watch and listen an excerpt of the video of the Gala concert of the EIJM in November 2015, in which the petite suite klezmer by Serge Kaufmann was performed. 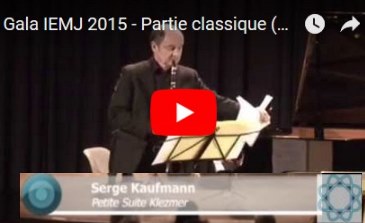