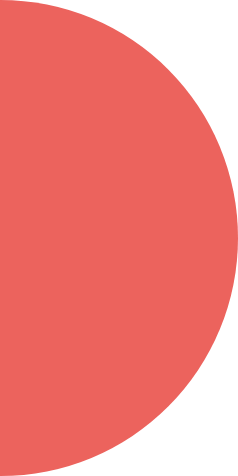 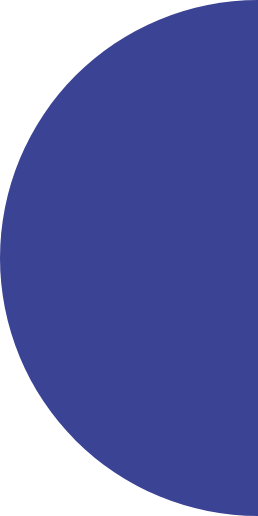 The EIJM’s staff is composed of 6 people and execute the strategy and goals of the association on a daily rhythm, from the management of partners to communication, passing by digitization of archives, welcoming of the public or cataloging.

In charge of the collections

In charge of the digitization of the audio collections

The staff is helped in its actions by volunteers, who take part in particular in the cataloging. The EIJM thanks in particular Rosette Azoulay, Serge Charbit, Judith Cukier, Gianni Diena, Natan Feigeles, Chantal Knippel and Philippe Vibert-Guigue for their precious help.

The EIJM’s board of directors is composed of 10 people : 6 members of the founding institutions (the French Judaism Foundation, Yuval and the Henriette Halphen Foundation) and 4 people coming from the academic, cultural and philanthropic realms. The board gathers once a year in order to define the major orientations of the association, to validate the budget and accounts and to participate to the concretization of its missions.

The support committee is composed of people from the academic and arts realms. Its members participate in the spreading of the EIJM in France and in the world and give their expertise and their knowledge to the association’s staff.

Ethnomusicologist and emeritus research director in the CNRS

(President of the Chagall Committee)