Hélène Engel makes us discover the 4th album of the American band Sy Kushner. This album released in 2013 by the music label Nulite Music is called Klez, Kush & Son. 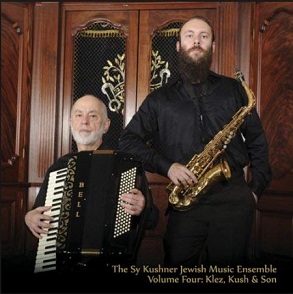