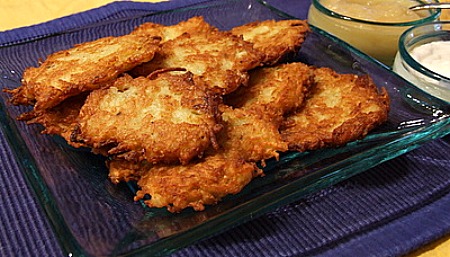 In 2012, Jean-Gabriel Davis created and hosted a radio program called Latkes un Fidlers. That show was broadcasted on a web-radio, Radio XP, from the Gare Experimentale, Parisian non profit organization of underground and alternative culture.