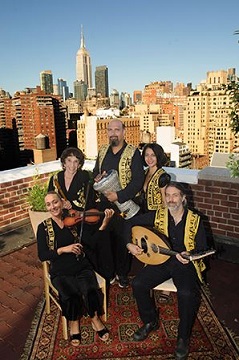 Hélène Engel makes us discover the band Alhambra who gave itself the mission to record, transcribe and perform treasures of Sefarad music.