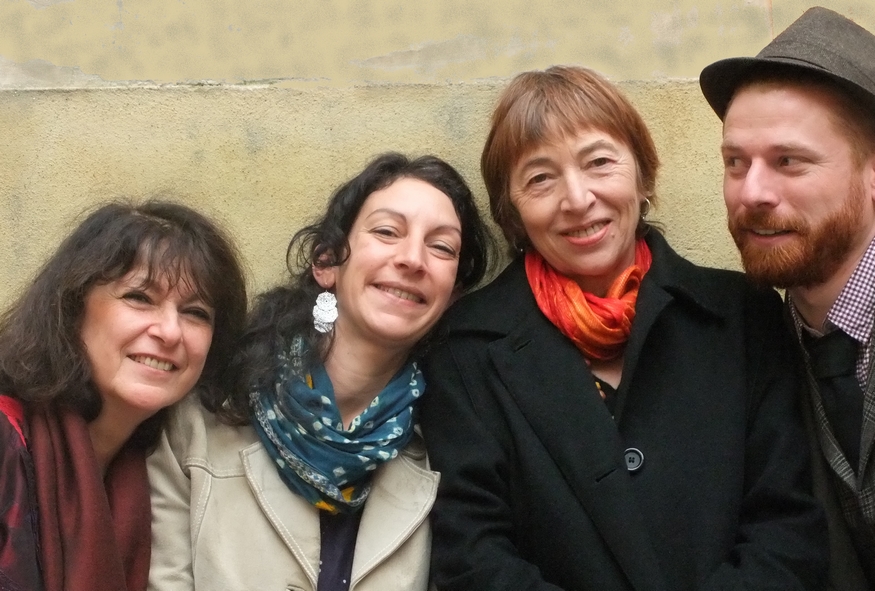 The repertoire is essentially inspired by the Jewish diaspora, Judeo-Spanish songs that migrated around the Mediterranean after the expulsion of Jews from Spain in 1492, Yiddish songs of Eastern European communities. Raisins et Amandes also perform its own compositions: instrumental pieces inspired by tradition or melodies that set Yiddish poems to music.