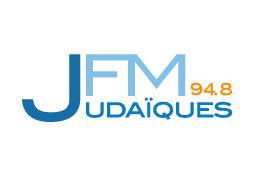 Created in 1981 and broadcasted on Judaïques FM La fête orientale is a live radio show hosted by Maurice Azoulay in which the listeners can dedicated Judeo-Arabic or Israeli songs to people of their choice, in a friendly atmosphere.

Maurice Azoulay was born in Meknes in Morocco. He is the first DJ from Paris to broadcast Jewish music in 1981. He has two radio shows on Judaïques FM, La fête orientale and Neim Zémirot.

Listen to other radio shows hosted by Maurice Azoulay