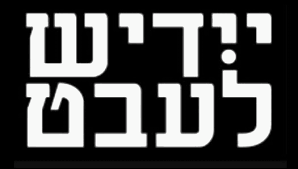 Special broadcast about the Jewish wedding

In this edition of Yiddish Glik, Jean-Gabriel Davis tells us, with humour, what is needed for a traditional ashkenazi wedding. All of it fully illustrated with music of course…