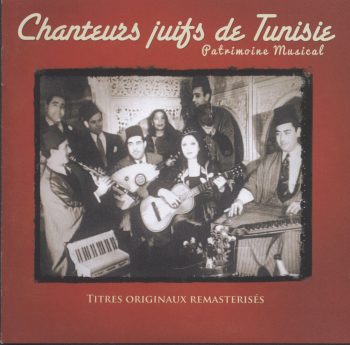 Month after month, the producer Michel Lévy republished the treasures from the Dounia catalogue of Oriental music, held at first by the Tunisian musician El Kahlaoui Tounsi.

This CD dedicated to the Jewish singers from Tunisia offers the possibility to hear songs by Raoul Journo, Cheïkh El Afrite, Louisa Tounsia, Hbiba Msika and many others.