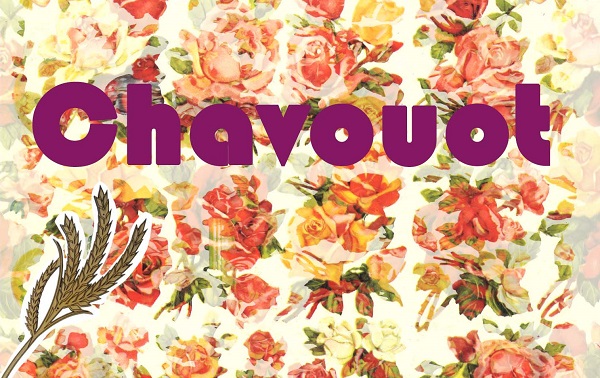 To celebrate the Jewish holiday Shavuot, we offer you this playlist to listen to

Considered as one of the high holidays from the Jewish calendar, like Rosh Hashana, Yom Kippur, Sukkot or Passover, Shavuot is particuliar holiday. First of all its date is not mentioned in the Torah: it is simply written in the Book of Leviticus that it takes place seven weeks after the 2nd day of Passover. We should therefore count the days and weeks, and this gave the name Shavuot which means “weeks” in Hebrew.

This countdown is linked to the counting of the Omer, which is an amount of barley that was offered in the Temple of Jerusalem. For this, Shavuot is one of the three pilgrimage holidays (Passover, Sukkot and Shavuot), which took place in the Biblical Israel from the beginning of spring until the end of the harvest period in fall. 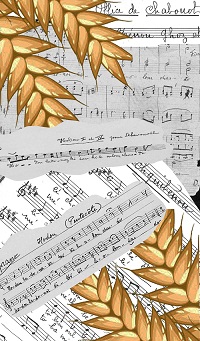 Another peculiarity is linked to Shavuot: it is the reading given in the synagogue of the giving of the Torah on Mount Sinai as it appears in chapters XIX and XX of the Book of Exodus. Several customs take place: stay awake on the night of the holiday (Tikun Leil Shavouot), eat milk products, read the Book of Ruth as well as Hazharot, (paraphrases of the 10 commandments) and Hakdamot (introductive sections of the Mishna written by Maïmonide [1138-1204]).

In the Kibbutzim, from the 1920’s until the creation of the state of Israel, Shavuot which was linked to the harvest time was the occasion to have celebrations with songs from the pioneers.

Listen to the radio broadcast: Shavuot – a door into the 8th dimension