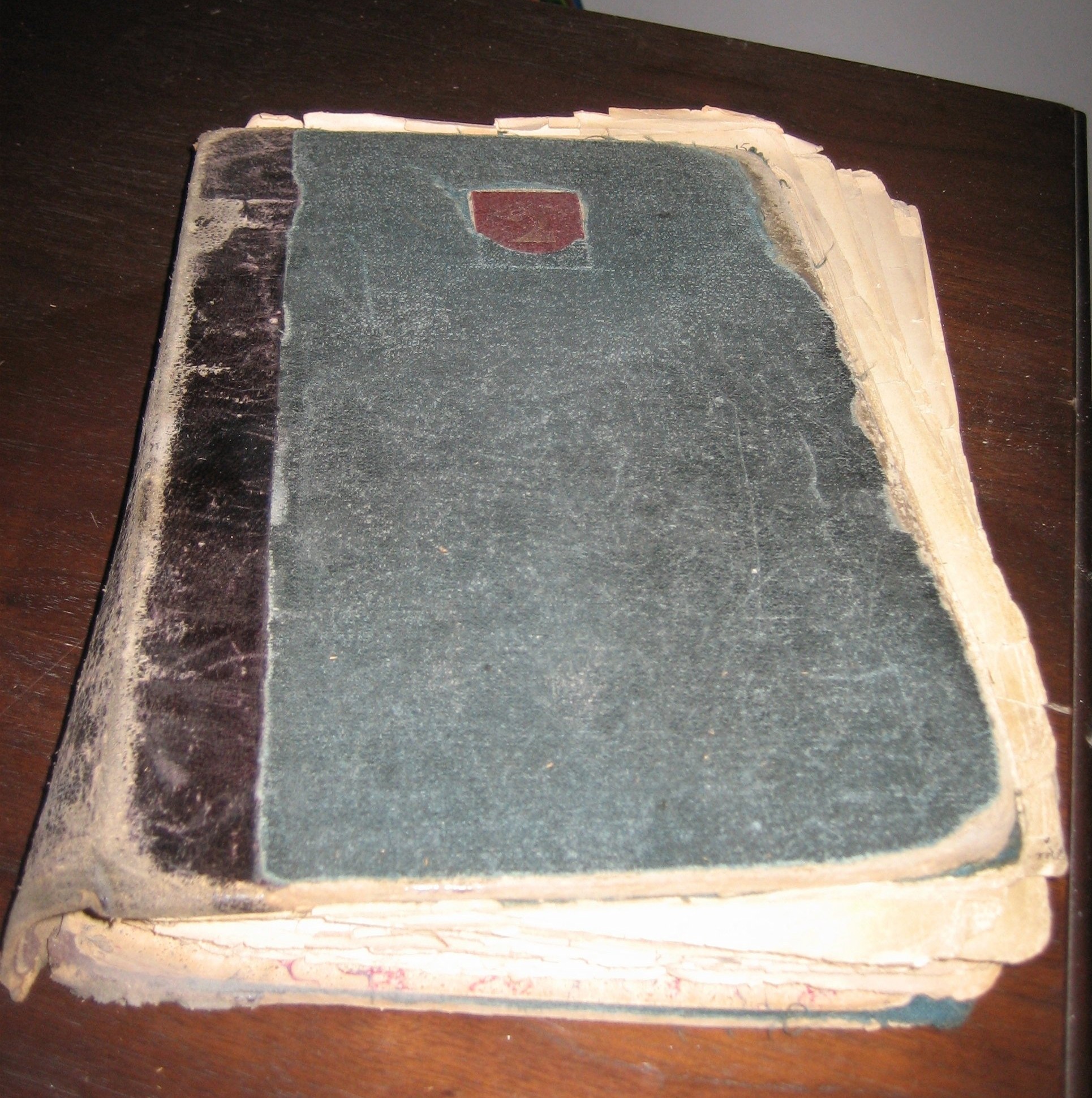 Paris and its region

The transmission of synagogue music through scores and notation began in France in the beginning of the 19th century, before which that music was transmitted orally.
In 1874 and 1877, the inauguration of the great synagogue of the rue de la Victoire (of Ashkenazi ritual) and that of Buffault (of Spanish-Portuguese Sephardic ritual) marked the establishment of the polyphonic cult, where the cantor engages in a dialog with the choir and the organ. Then, following social and demographic changes after the World War II, and a return towards a certain kind of orthodoxy, these musical practices are headed to extinction.
It is true however that numerous synagogues, Jewish institutions and individuals have musical archives whose existence is endangered due to the bad conditions in which they are preserved, and the absence of appreciation for them as a patrimony whose importance goes beyond that it finds within the Jewish community.
The current project aims to preserve the oldest musical archives of the Parisian region (La Victoire, Notre-Dame de Nazareth, Copernic, Les Tournelles, Buffault, Versailles, Neuilly…) by digitizing and cataloging them online, accessible through the Rachel platform.

This program benefits from support provided by:
– The Ministry of Culture

– The Foundation for the Memory of the Shoah

This is an ambitious project given that these synagogue archives are somewhat estimated to be around 100.000 pages of scores of music, either handwritten or printed, and the real reflections of the French hazzanut (cantorial art) dating from some two centuries ago.

Martha Stellmacher a German musicologist originally from Dresden, who was awarded the European grant “Leonardo”, undertook this work from September 2011 till April 2012. In eight months, she organized and cleaned over 2670 scores from synagogues and other archives.