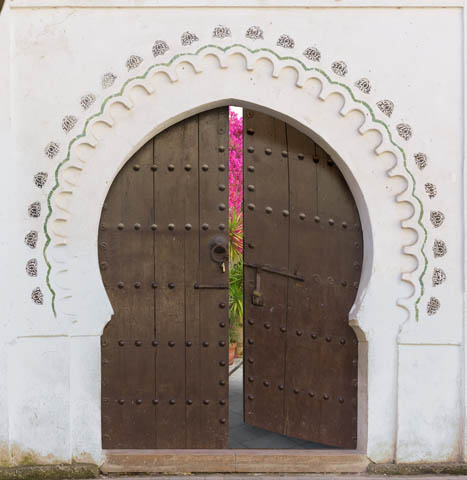 In 1994 a group of people from Grenoble decided to create a Yiddish choir. They wished to preserve a buried treasure: Yiddish songs, often heard during their childhood. Yiddish was the language spoken by Jews in Central and Eastern Europe, in other words by more than 10 million people before World War II. These people wanted to hear again and to save from oblivion those texts and music which were in danger of being lost. To found a choir was a risky bet, but one that succeeded.