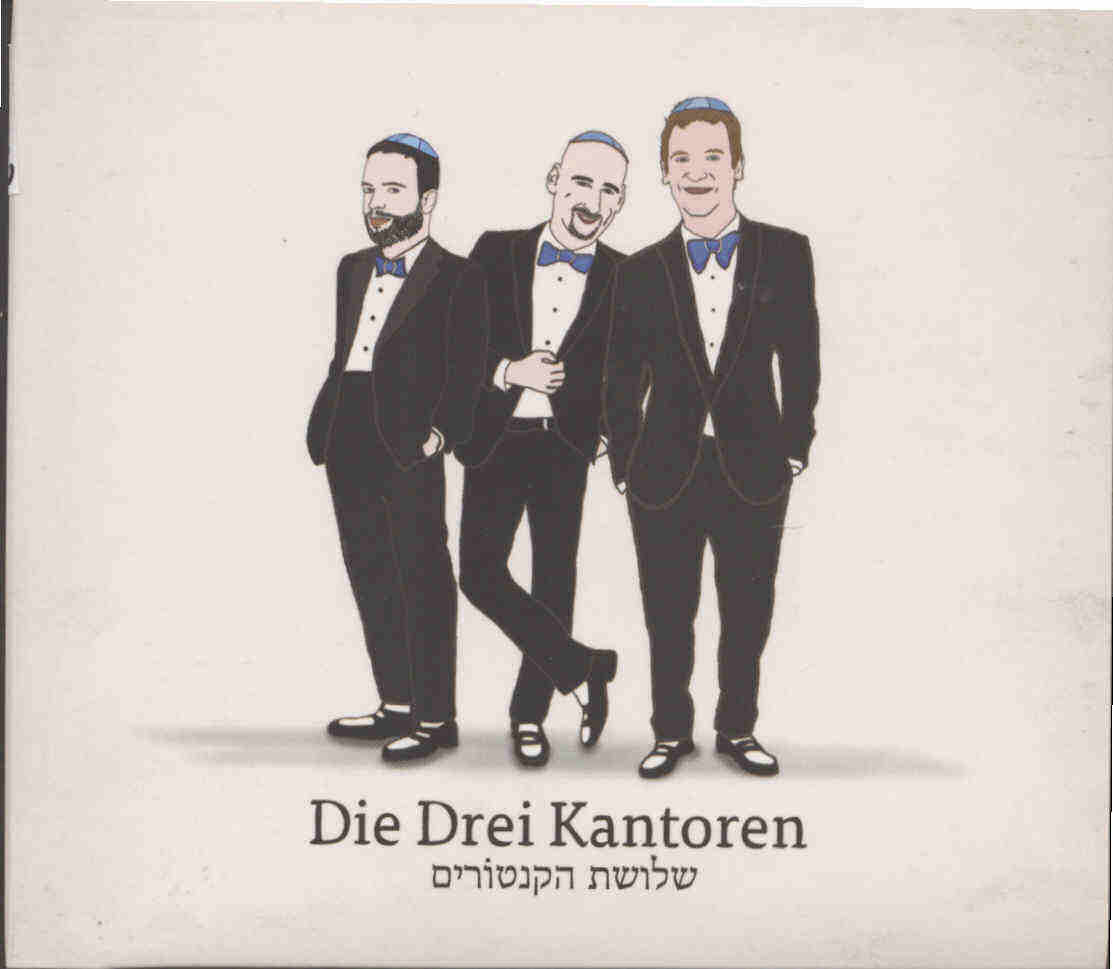 Ido Ben-Gal, Amnon Seelig and Assaf Levitin come from Israel and are all three members of the Cantorial School of Abraham Geiger College in the University of Potsdam in Germany. They gave their debut in front of 1500 spectators at the yearly reception of the Israeli Embassy in Berlin in May 2013.

The enthusiastic reactions rapidly brought further invitations to sing in many public events, and to record 2 CD. Most of the songs are arranged by Assaf Levitin and Amnon Seelig, and performed cappella. Other songs are accompanied by Naaman Wagner on the piano. 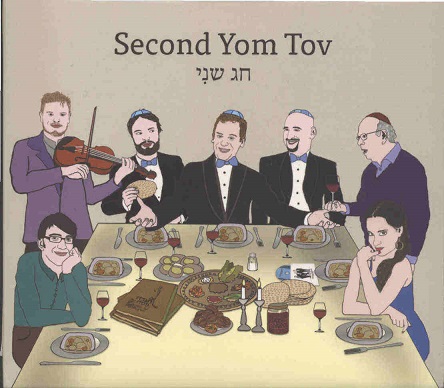