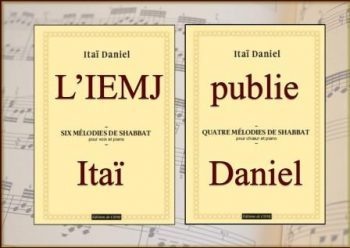 Conductor and composer, born in Israel, since 2008 Itaï Daniel has been the musical director of the Ensemble Choral Copernic in Paris.

Among his major works are a great sonata for piano and another for flute. He is also the composer of many Jewish works, like the three great cantatas Machzor Chayïm, Shma Koleinou and B’reishït.
He composed also many works of liturgical and popular Jewish music (Yotzer, Haskivenou, Shalom Rav, Grand Kaddish, Oseh Shalom, Adon Olam).

The Editions of the EIJM just released the two first collections of his sheet music: 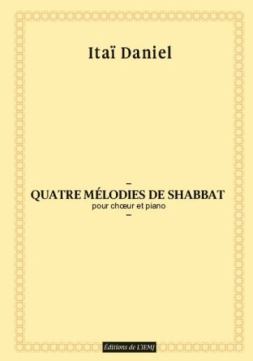 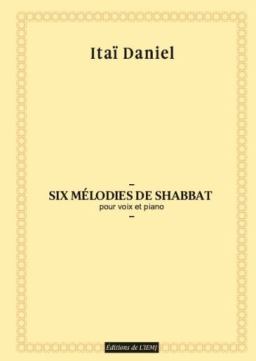