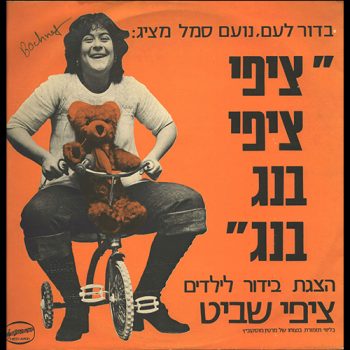 In the serie “The collections of the EIJM”, watch a video about the Israeli disc production of the 1970’s,

The archives of the EIJM contain thousands of discs from those years, coming mainly from the archives of Jewish radios. In this new serie of videos dedicated to the EIJM collections, here is “The Israeli music of the 1970’s”.