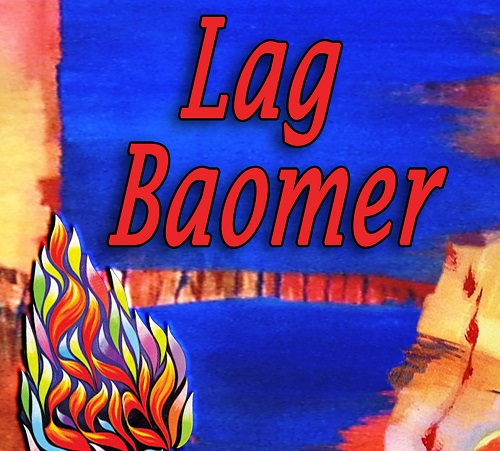 Lag Ba’Omer (33rd day of the Omer) is a minor holiday of the Jewish calendar celebrated on the 18th of Iyyar, between Passover and Shavuot.

Its origin remains uncertain and there are several theories to explain the meaning of this holiday :

– The end of the epidemic affecting the followers of Rabbi Aqiva
According to popular beliefs, thousands of Rabbi Aqiva’s followers – one of the most brilliant chiefs of the period following the destruction of the second temple – perished during an epidemic between Passover and Shavuot. This epidemic ended after 33 days (Lag Ba’Omer comprises the Hebrew letters lamed and gimmel which, when added together, form the numeric value of 33).

– The short-lived military victory of Bar Kokhba over Rome 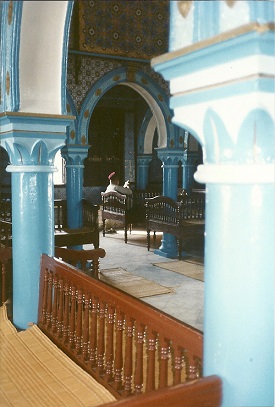 Another theory concerning this holiday is that Bar Kokhba’s army, after many defeats during a long period, ends up by winning a victory over the Romanian army on the 33rd day of the period of the Omer. Although it didn’t last long, that victory consolidated the people’s spirits, and it was decided to do an annual commemoration on the day of Lag Ba’Omer.

Celebration of Lag Ba’Omer
Lag Ba’Omer takes a break in the mourning period of the Omer, during which the pious Jews do not shave or cut their hair, no marriage is celebrated, no music is played and no public celebrations are organized. All of these restrictions are temporarily abandoned for Lag Ba’Omer. It is a custom to light camp fires, to have picnics and for children to play with bows and arrows.

This holiday is particularly celebrated by the North African Jews, where the cult of Rabbi Shimon bar Yohai is combined with the cult of the saints, typical of North African culture. Many traditions appear like studying all night, the layout in homes of a pinat Rashb”i (“corner of Rabbi Shimon bar Yohai”), demonstrations with candles and perfume and pilgrimages (like the one of Ghriba of Djerba). This holiday is also an important moment for Hassidim who gather by thousands on the Meron mount, in Galilea, where are buried Shimon bar Yohai, his son Eleazar bar Shimon and other wise men like Hillel and Shammai. A strong musical activity takes place during this pilgrimage, as customary by Hassidim.
In Israel finally, Lag Ba’Omer has become one of the major holidays of the zionist calendar. Important institutions are often founded during that day, among them the Palmah, elite armed force of the Hagana, and the Gadna, youth brigades. Both of them have taken for icon the two big symbols of the holiday, respectively the fires and the bow and arrows. Fires take place in many places and serve as gathering points, symbolizing military life and victory. New songs are sang, among them Bar Kokhba, who replaces Bar Yohai.