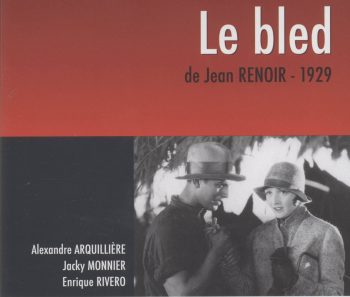 In this mute movie, Jean Renoir evokes Algeria in the times of colonization, with a love story.

Pierre Hoffer, a dandy man, falls in love with Claudie Duvernet during a cruise. Ruined, Pierre goes to his uncle Christian in Algeria. He finds there Claudie who came to collect an inheritance, and Zoubir, a former army friend. the journey starts well but Diane and Jean, cousins of Claudie, plan a scheme to rob his belongings…