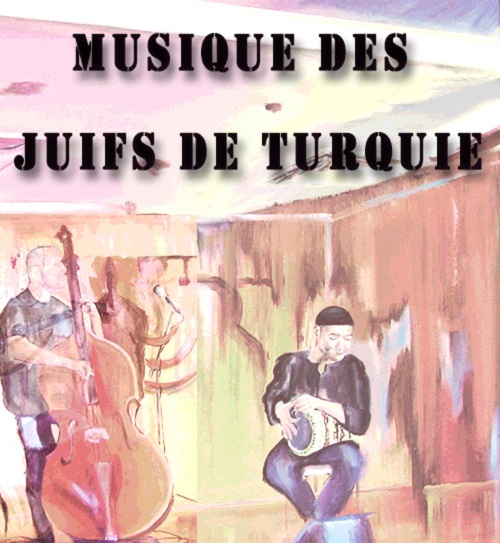 Welcome to Turkey ! Turkey extends from Eastern Europe to Asia Minor. Culturally, it is linked to the ancient Greek, Persian, Roman, Byzantine and Ottoman empires. Its two main cities are Istanbul, cosmopolitan city on the Bosphorus Strait, and Ankara, capital of modern Turkey.

The history of the Jews in Turkey or, more precisely, in the Turkish territory today, goes back to the Antiquity. There are today 17,400 Jews in Turkey. Jews inhabited the territory of present-day Turkey as early as the 4th century BC., where one can find the ruins of the synagogue of Sardis, one of the biggest of the Antiquity, not far from Smyrna. 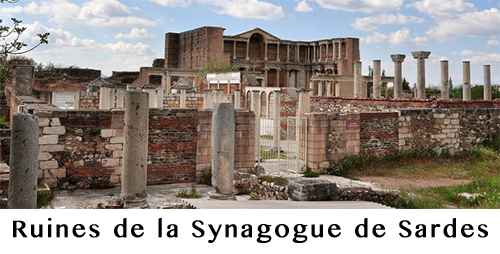 During the Second World War, Turkey was neutral. It refused to deliver to Germany the Jews who had taken refuge on its territory. From 1948 to 1949, 30,000 to 40,000 Turkish Jews emigrated to the newly-created State of Israel, where they continued to express their culture imported from their native country.

Discover the Turkish musical culture under the prism of Jewish music. During this unique journey you will hear some of the most talented singers of this wonderful musical heritage of the Jews of Turkey.