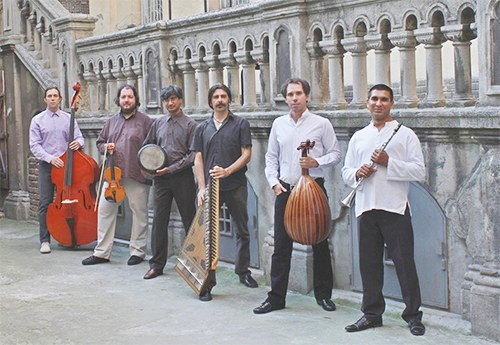 Since its creation, the band was mainly involved in projects relared to religious music, and then specialized in the musical Sefardi traditions of the Balkans. 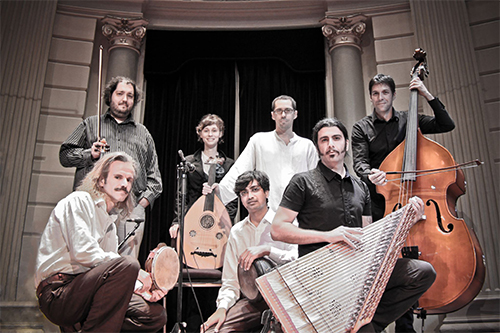 See their facebook page
Listen extracts from their CD Heritage