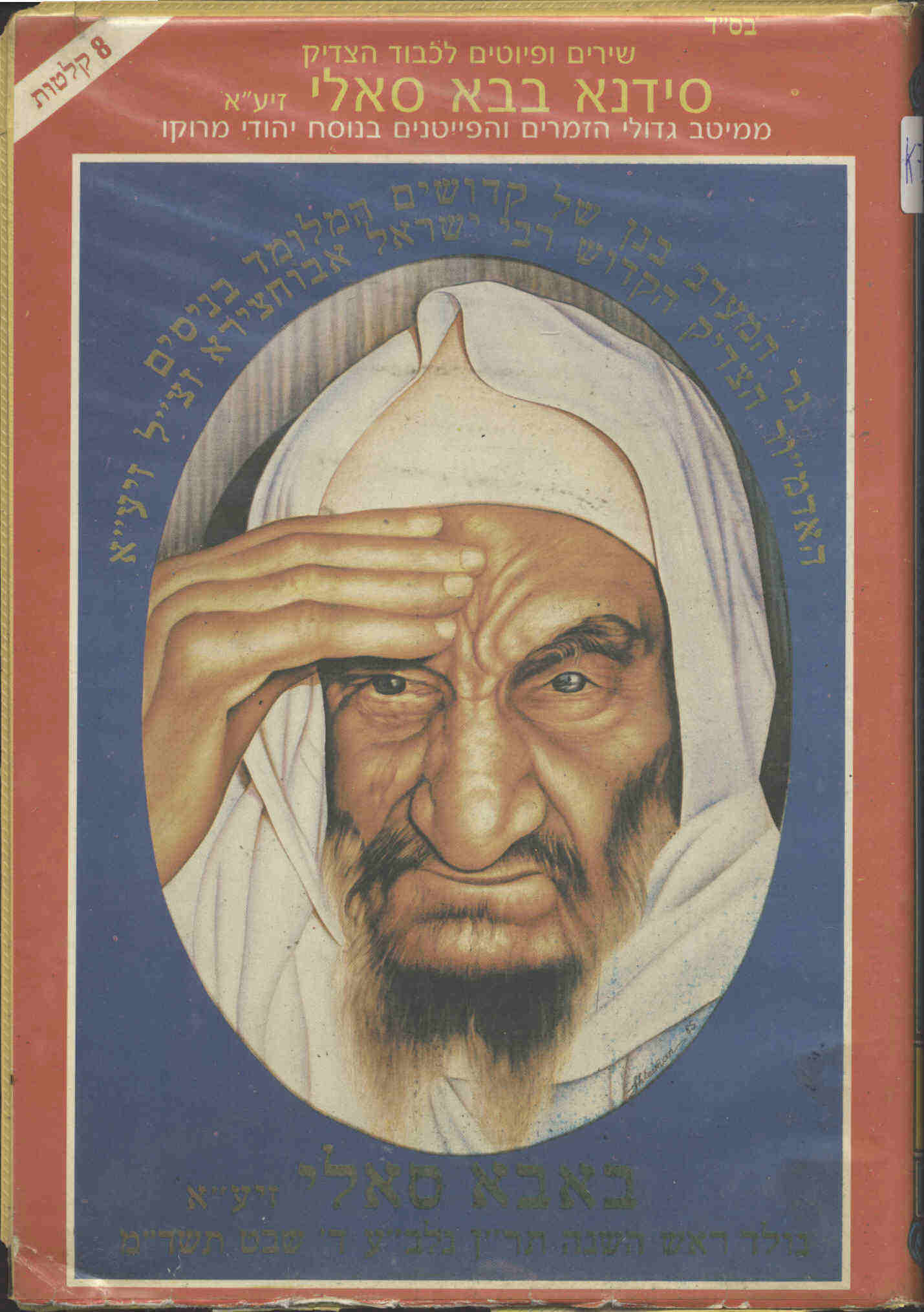 Rabbi Israel Abuhatzeirais born on Rosh Hashanah 5650 (September 26, 1889). His father was the Tsaddik Rabbi Massud, rabbi of a village named Rissani, in the region of Tefilalet. Since his childhood, Rabbi Israel woke up at dawn, went to bathe in the Mikve, and ran to the synagogue for the morning service. The 12th day of the month of Iyar 5668 (May 13th 1908), Rabbi Massud died. His son, Rabbi Israel, was 18 years old, but he was already a Gaon, from which the fear overtook the wisdom. The Jews from Tefilalet begged him to become officially rabbi, in spite of his young age, and be the spiritual leader of the Yeshiva. The modest Rabbi Israel tried to refuse, but the Jews from Tefilalet knew it would be very difficult to find a man as holy as him. They insisted so much that he finally accepted.
In 5724 (1963-64), he settled in Yavne in Israel, then moved to Ashkelon, and finally Netivot in 5730 (1969-70), inwhich he stayed until his death the 4th of Shevat 5744 (January 8th 1984). Since then, a yearly pilgrimage on his grave on the day of his death is the occasion for a big gathering of Jews from Morrocco.