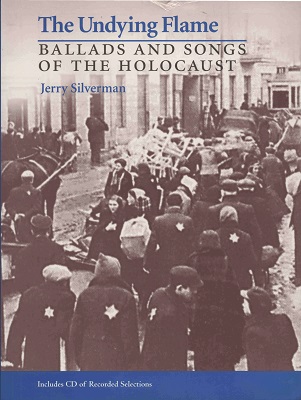 Ballads and Songs of the Holocaust

Here is a stirring collection of 110 rare songs from the Holocaust in 16 languages with English singable translations, songs of resistance, despair, rage, hope, and even humor, written in the face of utter evil. The very existence of these songs raises haunting questions. Who composed them? Who sang them? Who listened? The lyrics, along with extensive historical notes and insightful survivor testimonies provide moving answers.

Musicologist Jerry Silverman has compiled an expansive collection of Holocaust-era songs, which he situates within a vivid historical framework. This volume comprises the work of concentration camps prisoners and inhabitants of the ghettos of Eastern Europe as well as subversive European cabaret music, anti-Fascist anthems inspired by the Spanish 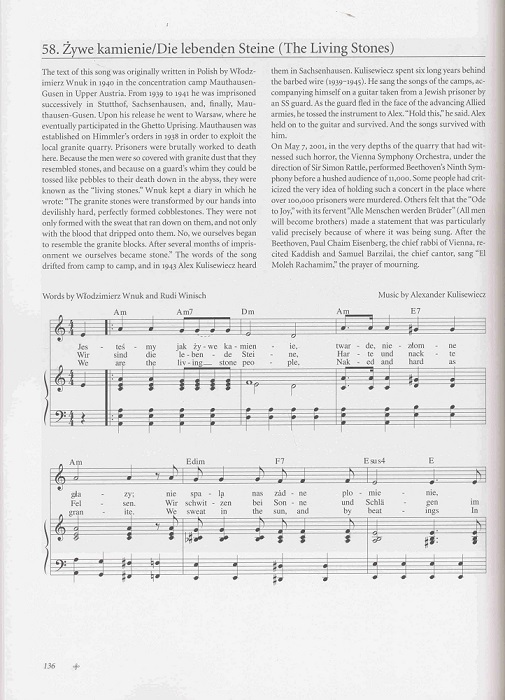 This book is joined with a CD gathering 14 songs sung by Jerry Silverman.

Jerry Silverman is a musicologist, teacher, guitarist, folksinger, and author of many books on music including “Immigrant Song Book” and “Songs and Stories of the American Revolution”.