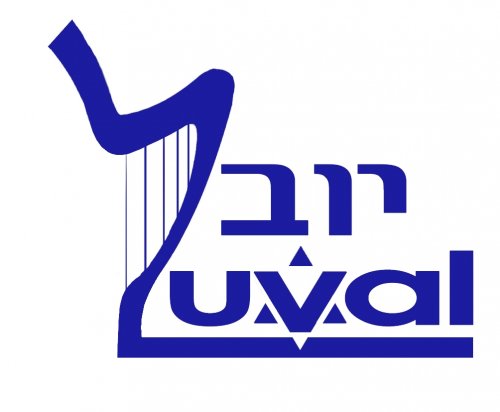 French association for the preservation of Jewish Musical Traditions