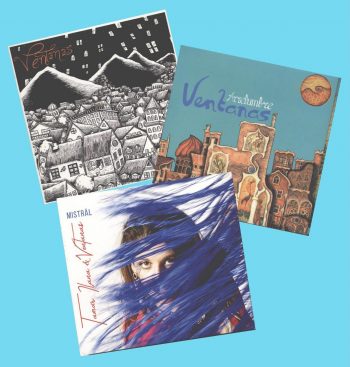 Tamar Ilana & Ventanas, is a World Music ensemble based in Toronto, led by the charismatic singer and dancer Tamar Ilana, and gathering the best musicians of World Music of the town.
Inspired by legendary artists such as the Silk Road Ensemble, Paco de Lucía or Yasmin Levy, together, they reinvent the Mediterranean melodies and flamenco rhythms by blending contemporary interpretation of antique ballads with original compositions.

The 1st CD Ventanas, released in 2013, gathers mainly compositions on melodies from Turkey, but also Kosovo, Greece and Bulgaria. 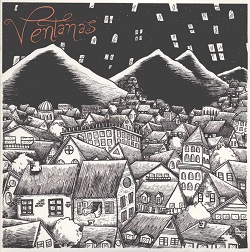 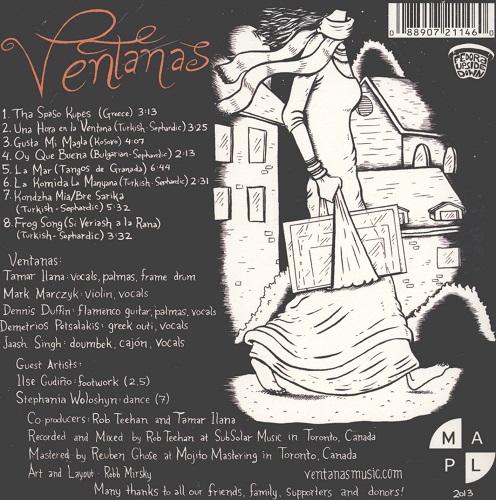 The 2nd CD Arrelumbre, released in 2015, presents also Sefardi melodies from Turkey or Macedonia, but with flamenco rhythms flavours, making them particularly frenzy and dancing. 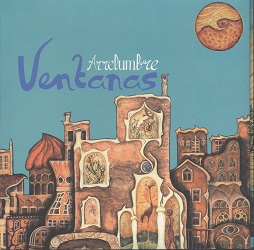 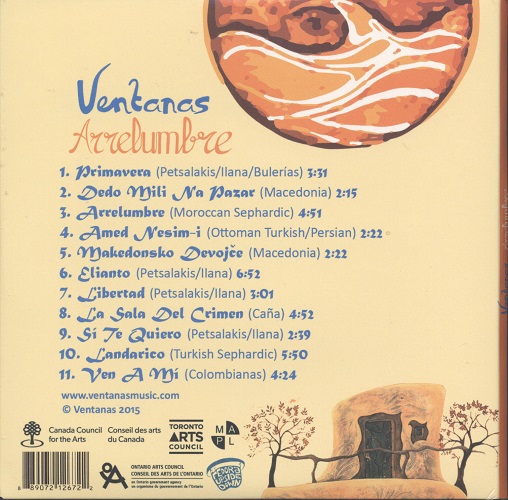 Finally, the last CD Mistrál, who was just released in 2019 is all that much varied, undoubtedly more turned towards the Middle East, but still keeping the mark of flamenco and Ottoman melodies. 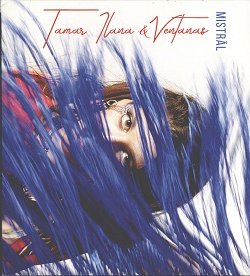 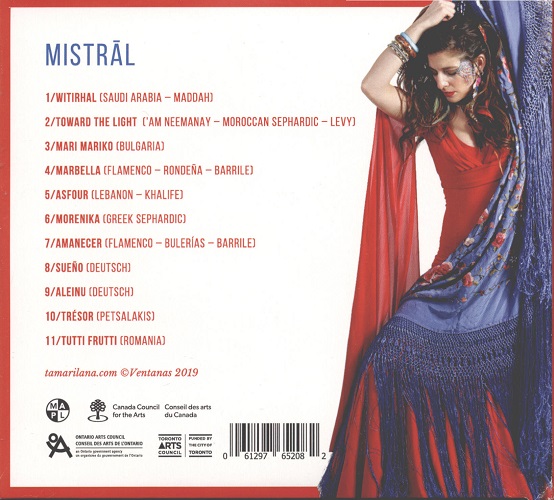