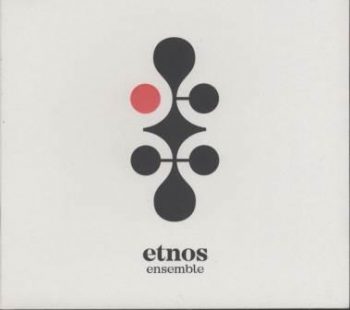 First CD of the Polish band Etnos Ensemble. Their compositions are performed with virtuosity and sensibility, and are influenced by the music of the Balkans, klezmer music and jazz.

Their compositions are marked by the influence of traditional Balkanic music, klezmer music and jazz. They won several awards in national and international contests; their virtuosity and sincerity that define their interpretation create a unique atmosphear. They are sometimes joined on stage by the singer and violonist Katarzyna Mert and the drummer Przemyslaw Pacan.