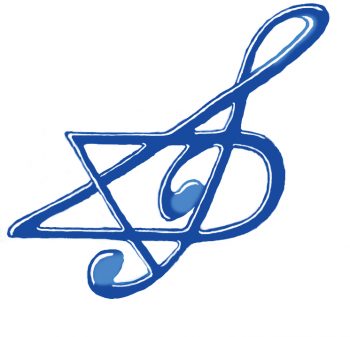 One day of training offering a wide panorama on the history of Jewish music with a conference hosted by Hervé Roten followed by a workshop of vocal and/or instrumental improvisation (Chasidic nigunim, klezmer) hosted by David Lefebvre from the band Glik.

The CFMJ (now called European Institute of Jewish Music) continues its pedagogical action by organizing this year a day of training for music teachers of Paris.

The Jewish musical heritage – whether it is sacred (cantillation, psalmody, religious poetry…), or secular (klezmer, Yiddish, Judeo-Arabic, Judeo-Spanish songs…) – is as vast as varied. It is characterized by the experience of the diaspora, the meeting point of ideas and cultures. Thus there is not one but several Jewish music(s), each one of them resulting of a specific history and cultural environment.

To understand, hear and practice these music(s) in their historical and cultural dimension, such is the goal of this workshop-training which proposes an audiovisual journey through time and space, through 3.700 years of Jewish music.

Watch an excerpt of the klezmer workshop hosted by David Lefebvre