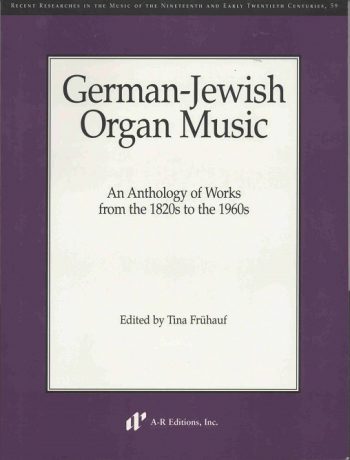 Edited by the musicologist Tina Frühauf

During the 19th and 20th centuries a new repertoire of solo organ music emerged as a result of religious, cultural, and musical developments within the Jewish diaspora of Central Europe. The 19th century Jewish Reform movement revolutionized synagogue music in many ways, with the introduction of the organ serving as one of the most radical markers of a new religious and musical identity.

The purpose of this edition is to make a substantial and representative portion of this largely unknown repertoire available for study and performance. It includes scores by Louis Lewandowski, Hugo Schwantzer, Joseph Sulzer, Ludwig Mendelssohn… 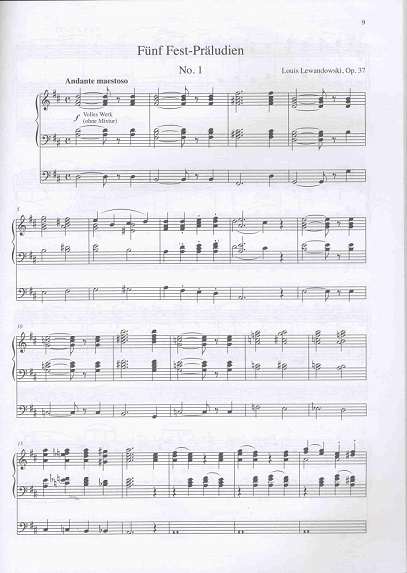