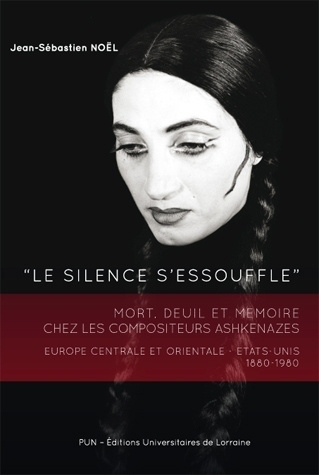 Strongly marked by the political and economical mutations, by the violence of the pogroms and of course the Holocaust, by the transatlantic migrations and the adaptation to new social settings, the European Jewish populations cannot be reduced, in the 19th and 2th centuries, to the only religious standards. Marked by the variuos forms of modernity (ideological, intellectual, artistic, technical), these communities are confronted to a belonging crisis. In a context of profound changes, and often of disappearance, of traditional Jewish sociabilities of Central and eastern europe, the question of criteria founding what the musicologist Amnon Shiloah (1928-2014) called a « common roof » can be expressed through all stages of mourning, of funereal and memorial thematics.

The lives of migrating musicians (composers in particular), and the circulation of their productions, allow to redefine a transatlantic territoriality of ashkenazi grief. Settled in the framework of a « social history of the cultural », this book tries to understand the evolution of ritual frameworks and social networks in which these composers act, and the conditions and material constraints proper to composition on funereal thematics.

Learn more and purchase the book.