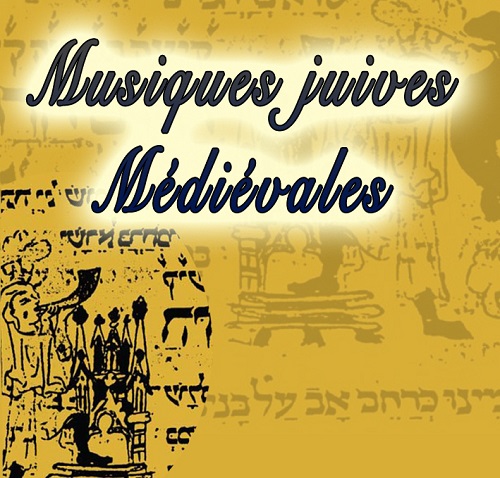 Listen to a selection of Jewish music from the Middle Ages

Throughout this long period of a thousand years, one finds traces of Jewish communities in the East and in the West.

In the thirteenth century, in the north of France, the songs of the Jewish communities used the melodies of the trouvères. The oil-language and Hebrew then intermingled intimately, especially in religious poems (piyyoutim), songs of marriage or circumcision. 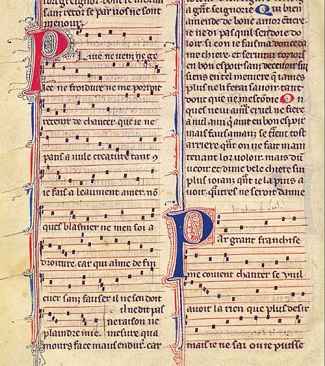 The researches of the paleographers Colette Sirat, and Judith Schlanger, made it possible to find several of these songs in Hebrew manuscripts.

Even if there are few traces of this history of medieval Jewish music, these various testimonies show that the Jews of yesterday were not so different from those of today: they loved music, sometimes practiced it in a professional way, both in the secular and religious fields.