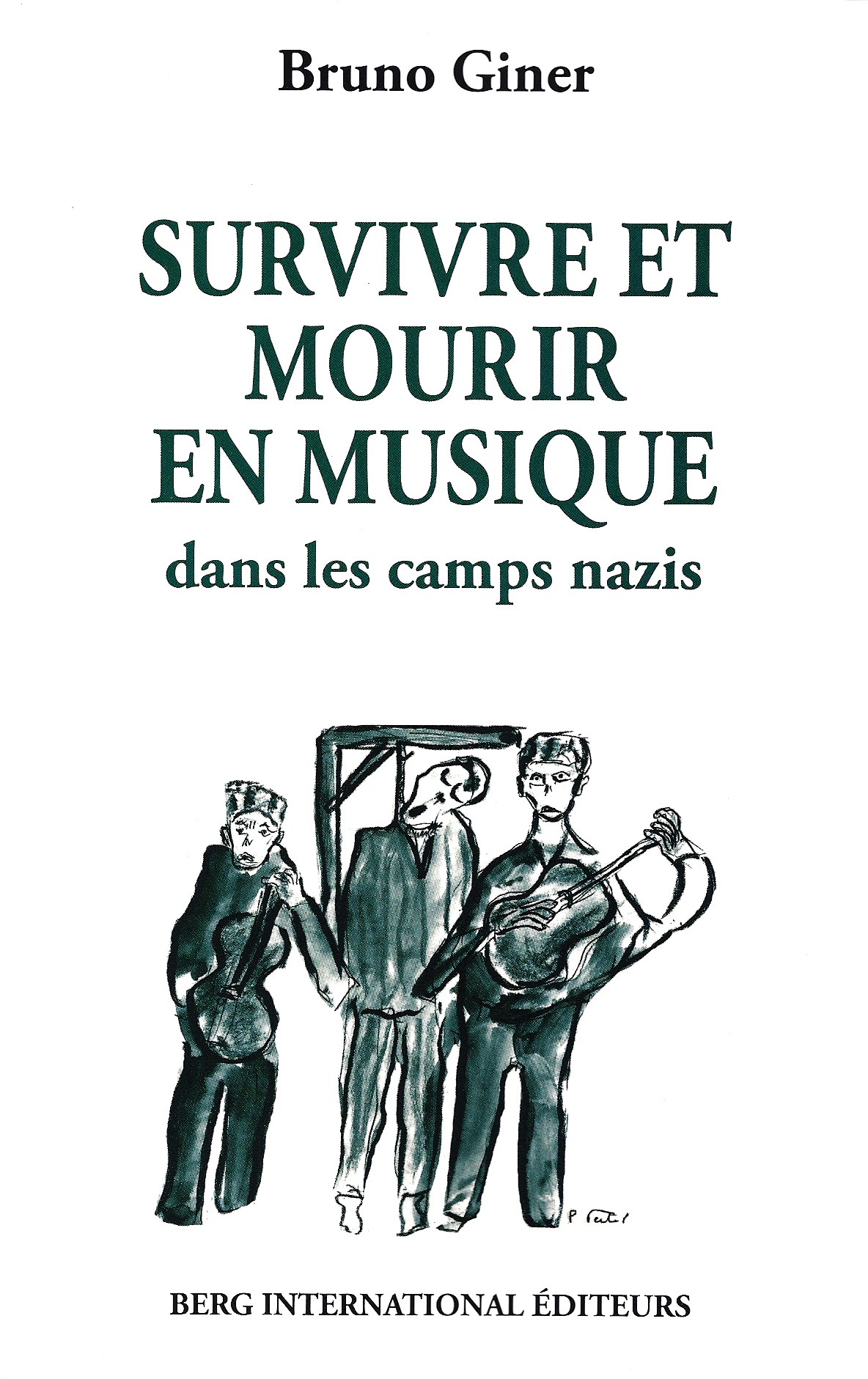 From the first punitive camps of the IIIrd Reich to the death factories of Treblinka and Birkenau, passing by the prisoners of war camps, the author tells about the activities in the concentration camp universe. He worked on various archives and met former deported musicians.

Since the beginning, music was used to fight or deal with oppression: it reassured the newcomers in the concentration camps, served propaganda purposes and went along with forced labour. « When the music bursts out, we know that our friends, out in the fog, are walking like automatons; their souls are dead and it is music which drives them forward, like the wind for dried leaves, and gives them will » wote Primo Levi.

In the extermination camps of the Aktion Reinhard or like in Auschwitz-Birkenau, the musical notes fly in the air at the same time as the smoke from the crematoria; it covers the suffering screams and the noise of summary executions.

Music was written inside prisonners camps. If Olivier Messiaen is undoubtedly the most famous musican from the camps (he composed his Quartet for the end of time in the Stalag of Görlitz), several composers, conductors or musicians were also emprisoned in the German Stalag and Oflag.