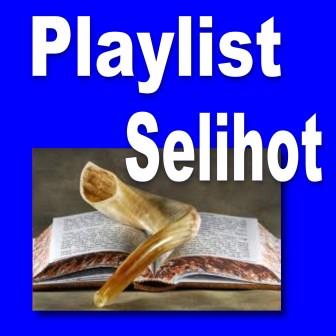 The following playlist features a selection of selichot mainly sung in the Ashkanzi communities of Alsace-Lorraine by (Joseph Borin, Michel Heymann, Samuel Lison, Max Warchawski) – and in Paris by (Adolphe Attia, Emile Kaçmann). There are also field recordings, educational recordings for liturgy and concerts. In this last category, the singers benefit of an instrumental accompaniment, which is generally absent in the religious services of orthodox synagogues.

Read the feature article on Selichot