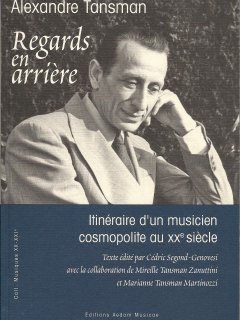 Journey of a cosmopolitan musician in the 20th century

For more than half a century, the success which had the many books « for children » by Alexandre Tansman (1897-1986) was never denied:  many many pianists practiced their playing on Pour les enfants, des Jeunes or Happy Time. But this editorial good fortune remains just a tree hiding the forest. Beyond these remarkable miniatures, Tansman was first of all the author of an abundant and profound work, dense and diverse – eight string quartets, nine symphonies, major cycles for piano (Mazurkas, Intermezzi, Ballads, Sonatas), Concertos, without forgetting seven operas and eleven ballets… undoubtedly, Tansman was “one of the master composers between the two world wars, just like Prokofiev, Rachmaninov, Poulenc, Chostakovitch and Bartók or Ravel” (Jean-Pierre Armengaud).

Alexandre Tansman’s work is full of nice surprises, but his life, punctuated by the important events of modern history, deserves also to known, as it was rich of experiences and full of touching people, famous or not. In Regards en arrière, a text written between 1954 and 1958, the composer comes back on years of training in Poland (in Łódź then in Warsaw), on his artistic and professional fulfillment in Paris during the « années folles » (along with Ravel, Les Six, Gershwin and many others), on his first tours in USA (1927-1928) and his world tour in 1932-1933 (USA and Hawaii, Japan, China, India, Egypt and the Balearic Islands), but also on his exile to America during World War II (settled in Hollywood, he frequently sees Stravinski and works – without great enthusiasm – for the cinema) and his way back to Europe after the ware.

Punctuated with anecdotes and portraits, digressions of musical aesthetics, or more intimate pages, Alexandre Tansman’s memoirs (which finishes with a personal diary of the years 1955-1958, and completed with some letters) offer a wide view on the backstage of a composer – but even more, on a musical and artistic world in the beginning of the 20th century. 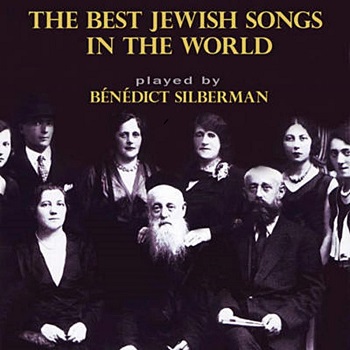