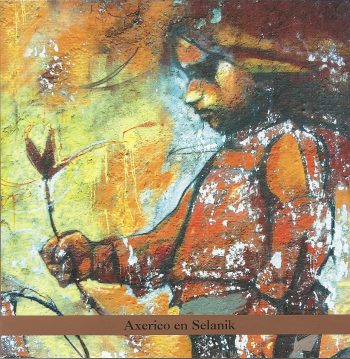 This blending of oral tradition and musical modernity wants to resemble to the Judeo-Spanish culture, full of Eastern and Western amalgams since the Middle Ages.Thanks to the electronic sounds rich rhythms, Mazal opens the gates for a possible intercultural  reconciliation, beyond time and words, and blows an air of modernity, creating the encounter, an energic and dancing wave.