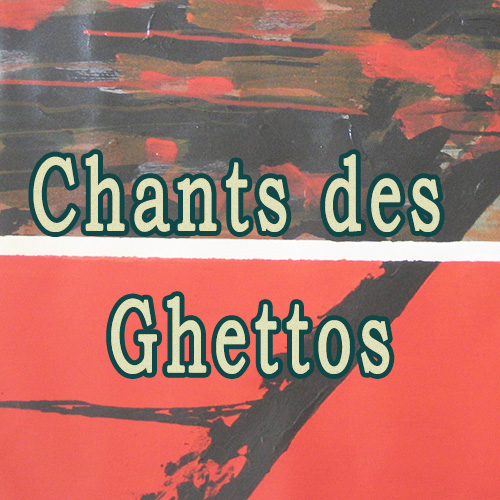 Listen to this selection of songs written in ghettos, or talking about life in the ghettos

The word “ghetto” appeared in the Republic of Venice in 1516, after the Council of Ten decided to reunite members of the Jewish community in Cannaregio on the site of a former foundry. In Venetian getto or ghetto means “foundry”.

During the Second World War, the Nazis imprisoned Jews from Poland, Belarus, Galicia in the western part of Ukraine (Lvov ghetto) into separate neighborhoods that they closed and controlled, before their systematic transfer to extermination camps.

The Warsaw ghetto, composed of over 350,000 residents, sank into the most extreme misery. Having understood that their fate was without issue with the Nazis, the population, in solitude and abandonment of the whole world, organized an uprising to try to escape. This heroic revolt of April 1943 remained a particularly tragic page of history of that time. Thus the commemoration of the Warsaw ghetto uprising is celebrated every year on April 19. 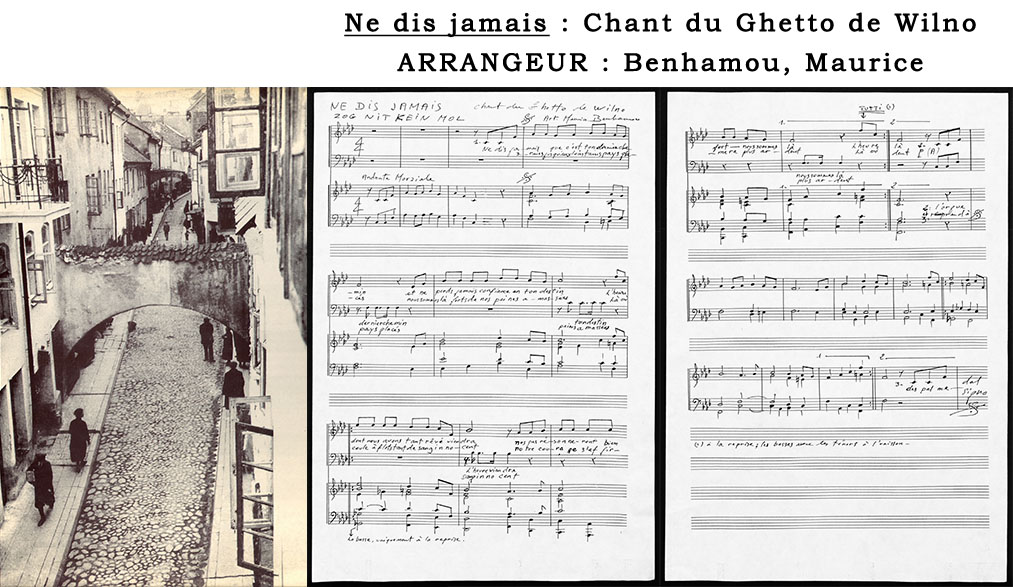