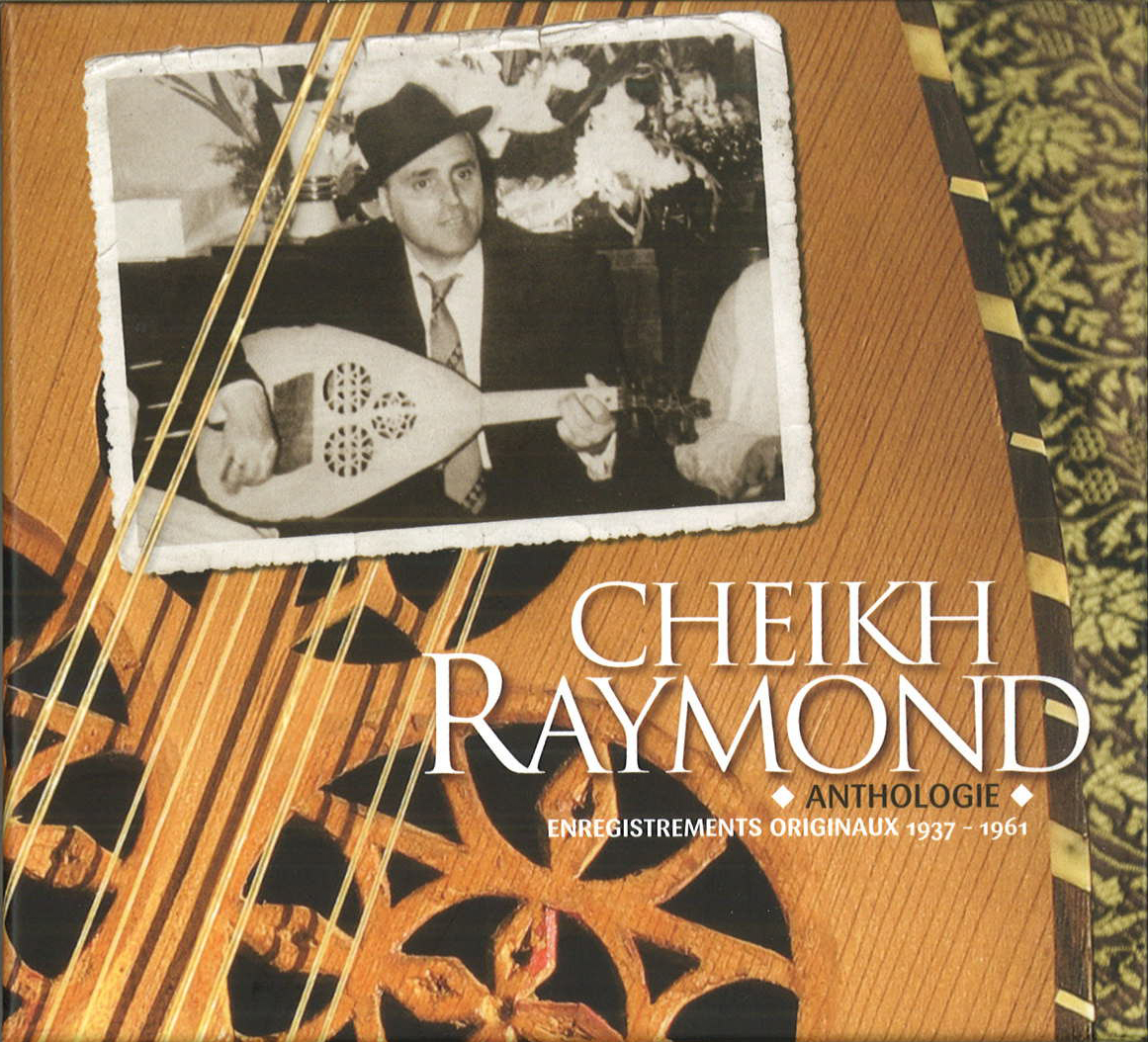 Since his death on June 22, 1961, the original records of Cheikh Raymond Leyris have oscillated from relics to myths. In France, exiles from a lost country kept precious old vinyl records, and on a community radio or in a melancholy documentary, a sublime voice could be heard, emerging from the venerable creaking of an old 78 RPM disc .

Cheikh Raymond was the great architect of the Arab Andalusian music from Consatantine, the malouf. Today, an anthology of 3 CDs brings together his recordings made between 1937 and 1961. Thus, the voice with the somewhat nasal tone of Cheikh Raymond can be heard again. Thus, his musical pieces chiseled with the precision of the goldsmith, delivered with the fervor of the musician entirely devoted to his art, dispense their aromas again.

History lovers will also be happy since the release of this reissue is accompanied by an exciting biography that restores the life of the musician in the painful context of the end of French colonization. Bertrand Dicale, the author, gives one by one all the ingredients that make this explosive cocktail leading to the assassination of Cheikh Raymond. While reading this story, we measure all the absurdity, we feel the whole scandal. Never explained, never claimed, the murder of a man little known for his political positions and who, loved by the people, lived in harmony with all communities is enough to prove that a point of no return had been reached. Doubtlessly the most cruel and definitive homage ever paid to a musician.