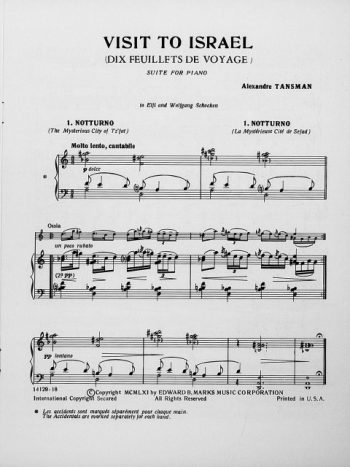 Following the radio broadcast of 2013 dedicated to the Jewish work of Alexandre Tansman (1897-1986), the composer’s daughters, Mireille and Marianne Tansman, did us the honour to give to the European Institute of Jewish Music several discs, archive documents and copies of manuscripts, for some of them yet unpublished.

The EIJM, who possessed already two original manuscripts of Tansman dedicated to The artistic heritage of Madame Fernand Halphen, decided to build an Alexandre Tansman collection, and to promote his work. 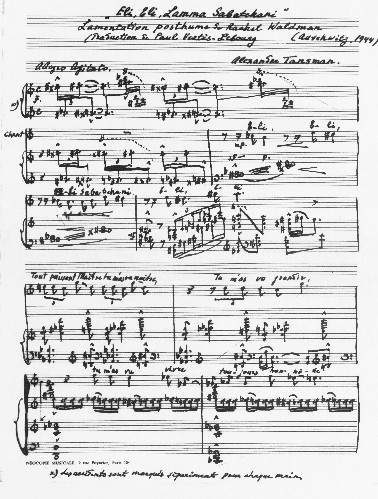 The artistic heritage of Alexandre Tansman contains more than 300 works for varied instrumental and vocal formations, including 7 operas, 11 ballets, 6 oratorios, 80 orchestral musical scores (including 9 Symphonies). many Chamber music works, 8 string quartets, 8 Concerti for all instruments, approximately 100 pages for the piano, many stage and film music, and many works for children. Around 30 of his works are directly inspired from the Jewish tradition. 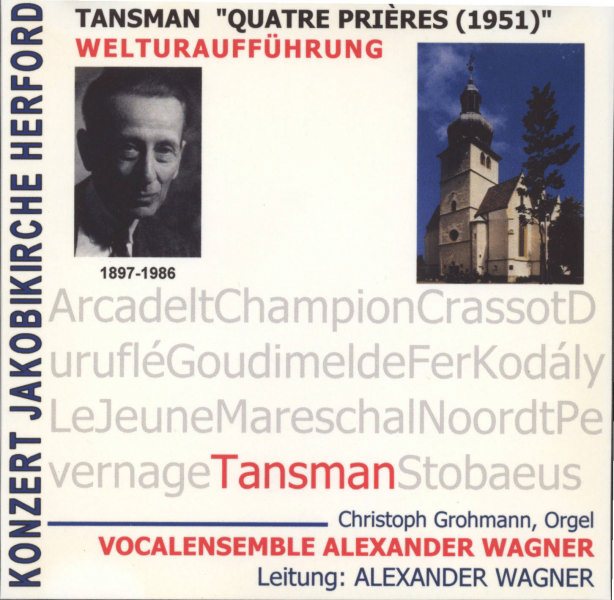 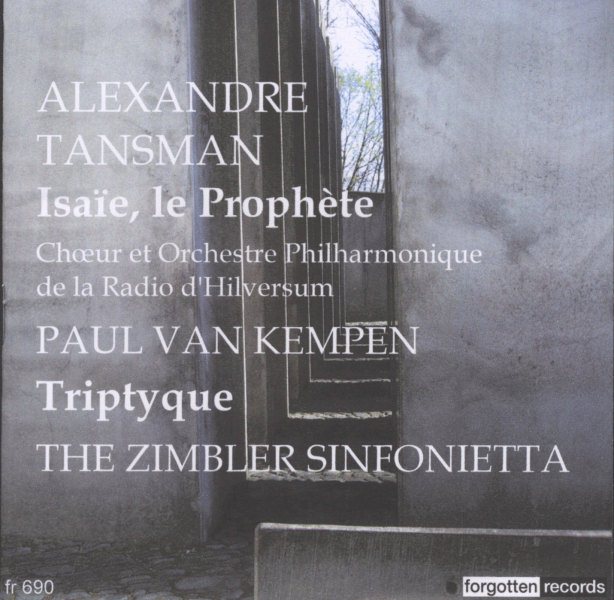 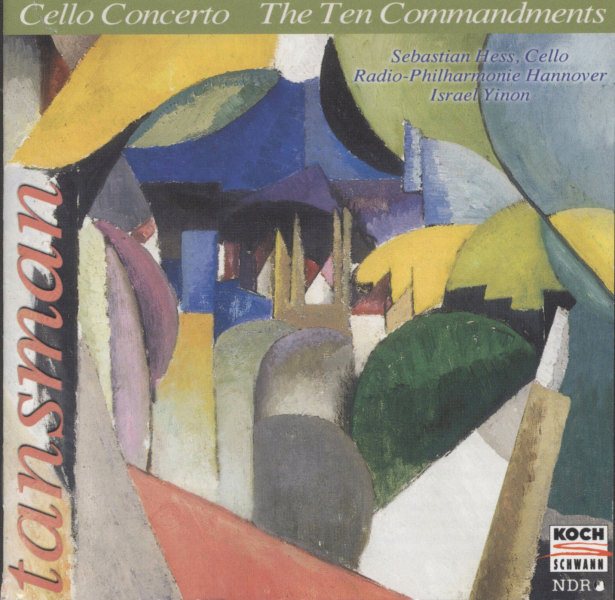