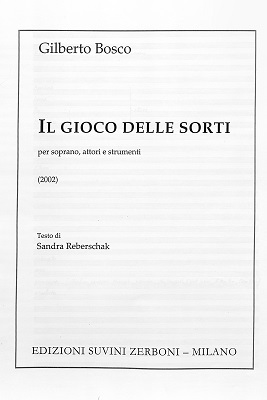 by Gilberto Bosco, with a libretto by Sandra Reberschak

Composed in 2002, Il gioco delle sorti is an opera inspired by the Book of Esther. Written for the flute, cello, harp, percussions, piano and soprano, this musical score of 110 pages have been given to the EIJM with an audio CD of its performance.

The story begins with a woman telling to a child the story on which is based the holiday Purim. We then follow the whole story of the Megillat Esther, with commentaries of the woman and the child.

Gilberto Bosco is born in 1946 in Turin. He taught composition at the Conservatoire of Turin and music theory at the University DAMS of Turin. His works have often been rewarded in national and international competitions, and have been performed in prestigious concert halls, such as the Teatro alla Scala, the Communale di Firenze, the Rai de Turin in Rome, September Musica, Ircam in Paris, the Fondation Gulbenkian in Lisbon, the Academy of France in Rome, the international music festival of Pontino, the Festival of Nations of Città di Castello… 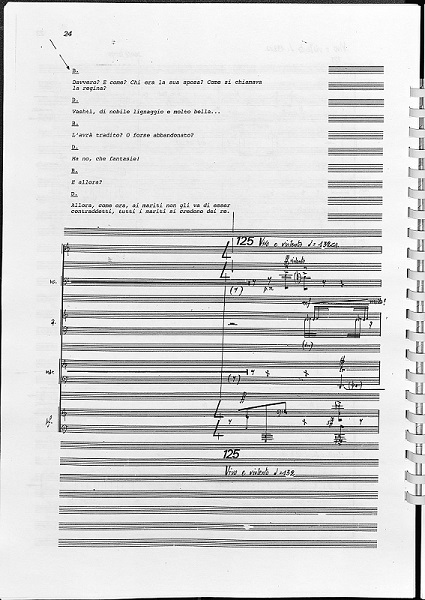 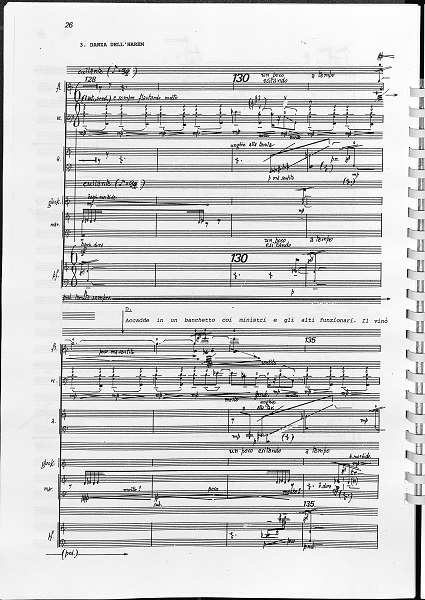