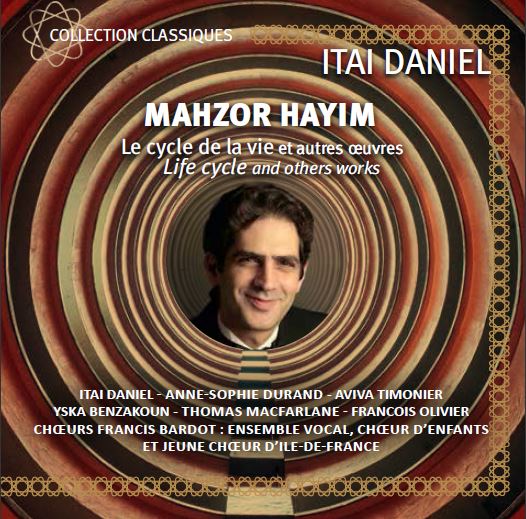 Life cycle and other works

Composers, who dedicate a large part of their work to Jewish liturgical music, are quite rare. Itaï Daniel, French-Israeli pianist, conductor and composer, is one of them. After serious musical studies in Israel and in the USA, he settled in Paris in 2004 to write music. Since 2009, he conducts the Choral Copernic Ensemble in Paris, an ensemble reputed to be nowadays one of the best Jewish choirs in Europe. 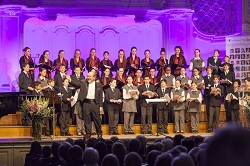 Author of many works, Itaï Daniel’s music sways between classicism and modernity, in a unique blend which gives it a particular flavour. A large part of his work is linked to vocal music of Jewish inspiration. His compositions for chorus include prayers such as Yotzer, Hashkiveinou, Shema Koleinou, Hevenou Shalom Aleichem, Kaddish, Kol Nidrei, Osse Shalom… He also composed three great cantatas for choir: Mahzor Hayim (2006), Shema Koleinou (2007) and Bereshit (2008), and over twenty Jewish melodies for voice and solo piano.

A sensitive and rare discovery. 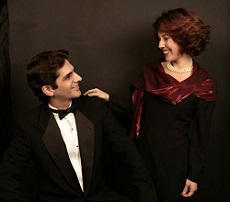 This CD was made with the support of the Fondation du Judaïsme Français, and the Fondation pour la Mémoire de la Shoah, the Foundation Irène and Jacques Darmon, under the aegis of the FJF, and of the Alliance Israélite Universelle.

Buy this CD on the EIJM’s online shop

Buy this CD on the EIJM’s online shop