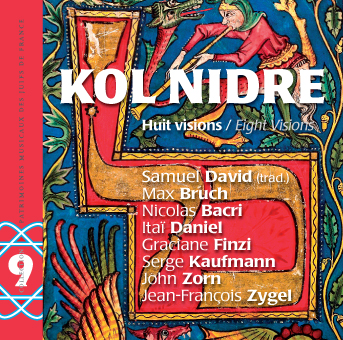 MUSICAL HERITAGE OF THE JEWS FROM FRANCE COLLECTION, VOL. 9

This 9th volume from the collection Patrimoines musicaux des Juifs de France, published by the Foundation of French Judaism, was recorded on November 18th 2009 at the synagogue ULIF-Copernic in Paris, during a concert organised by the four reformed communities of Paris and the French Center for Jewish Music. 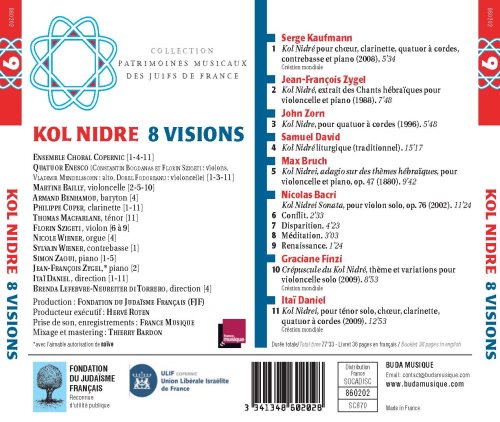