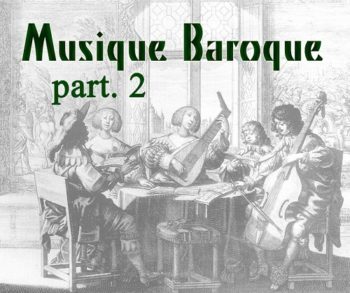 Listen to a new selection of Jewish Baroque music with works by Rossi, Grossi, Saladin, Caceres and Lidarti

Since the dawn of time, Jewish music was passed on oral. Except for three manuscript fragments of Ovadia the Proselyte in the 12th century [1]Cf. Israel Adler, “Les chants synagogaux notés au XIIe siècle (ca 1102-1150) by Abdias le prosélyte normand”, Revue de Musicologie, 51, 1965, pp. 19-51.” and some biblical cantillations of the 15th and 16th centuries [2]These include biblical cantillations noted by Christian humanists eager to study the biblical texts in their original version. Cf. J. Böschenstein (Codex hebraicus, Munich, around 1500), Johannes … Continue reading.

It was not until the 17th century that the first written music played in a Jewish context appeared in Italy, Amsterdam and Comtat Venaissin. And these works are really modern since they borrow the musical language of the time: the baroque! 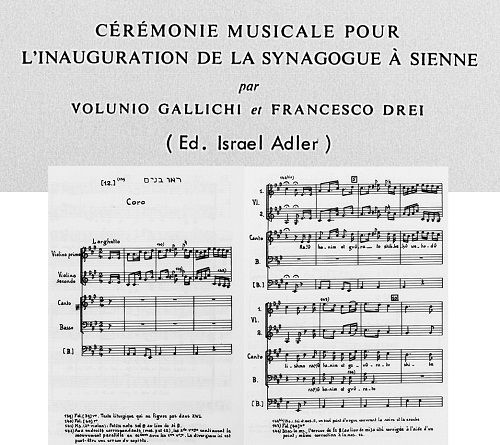