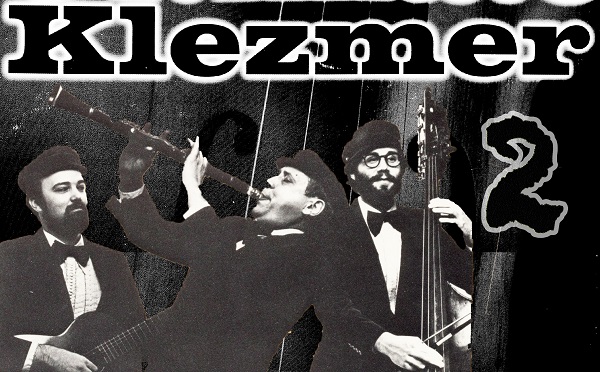 Listen to this second playlist around klezmer music

The word klezmer comes from the combination of two Hebrew words kli and zemer, that means literally “tool (or instrument) of the singing”. This word defines the instrumental music of the Central and Eastern-European Jews.

At first, it’s basically a music played for weddings and joyous religious celebrations, like the carnival-like holiday Purim, the celebration of the Torah (Simhat Torah), or the inauguration of a new synagogue.
The musicians who were required for the weddings had to lead the dances. The tempo, which adapts frequently to the dancers and musicians, was often irregular. 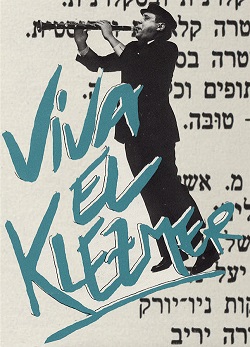 There are various instruments used to play klezmer music: string instruments, particularly the fiddle, wind instruments such as the clarinet or flute, and also percussion as the cymbals or drums. By the end of the 19th century, this choice of instruments will largely develop.

Strongly influenced by its geographical and cultural surroundings, klezmer music is heterogeneous, built with popular music and themes from Romania, Russia, Poland, Ukraine, Lithuania, Hungary, Ottoman (Turk or Arab), and especially Gipsy music. It borrowed to the Hassidic movement the joy, the enthusiasm, and most of all, the niggunims, these melodies based on the repetition of simple onomatopoeias easy to memorize. 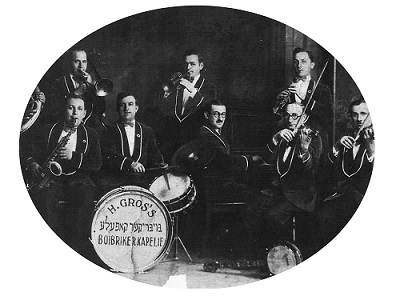