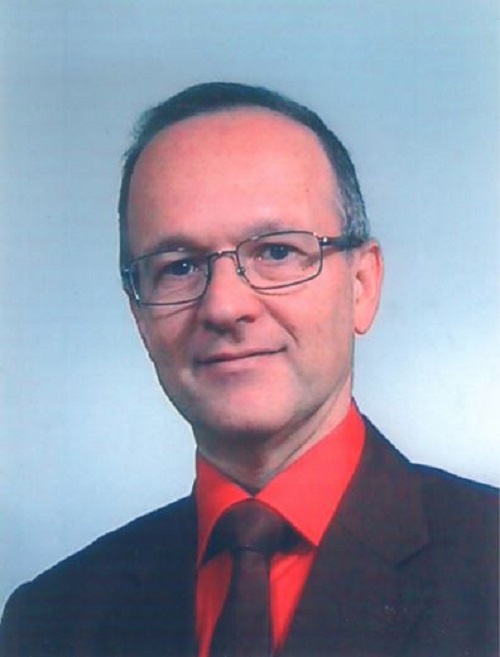 As part of the Day of study Vox Aurea-Via Sacra 2014, dedicated to Jewish sacred music, Hector Sabo offers us a lecture on the voice in the Ashkenazi liturgical tradition

Listen to the lecture below

Hector Sabo grew up in the chazanut tradition (the cantorial art) transmited by his grand-father David Sabo. When he was 9 years old, he entered the professional choir of the Great Synagogue of Buenos Aires (rue Paso) and sang along with his father …

The musical tradition in the Ashkenazi liturgy, the Hebraic designation of Germanic Jewish culture, implies the synagogal chanting that developed during the second millenium of the Christian era in Central and Eastern Europe.

This culture from the Rhine valley, progressively moved towards the East, and got slowly impregnated by Slavic culture. And despite its many peregrinations, it kept its original particularities.

More generally, the sung voice was, since the destruction of the second temple of Jerusalem, the preferred instrument to express faith in the Jewish liturgy.
In the Ashkenazic Europe, the musical development of the synagogal ritual adopted many features from the opera, but still integrating those from the folkloric songs of the environing people.

Learn more on the program of the colloquium and concerts of the 3rd edition of Vox Aurea-Via Sacra dedicated to sacred Jewish music.