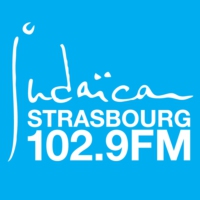 This 38th broadcast of Ledor Vador, hosted by Hector Sabo, is dedicated to the Jewish work of Leonard Bernstein, emblematic figure of the music in the 20th century, who in particular composed the symphonies Jeremiah (1941) and Kaddish (1957). 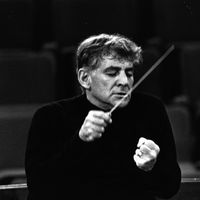