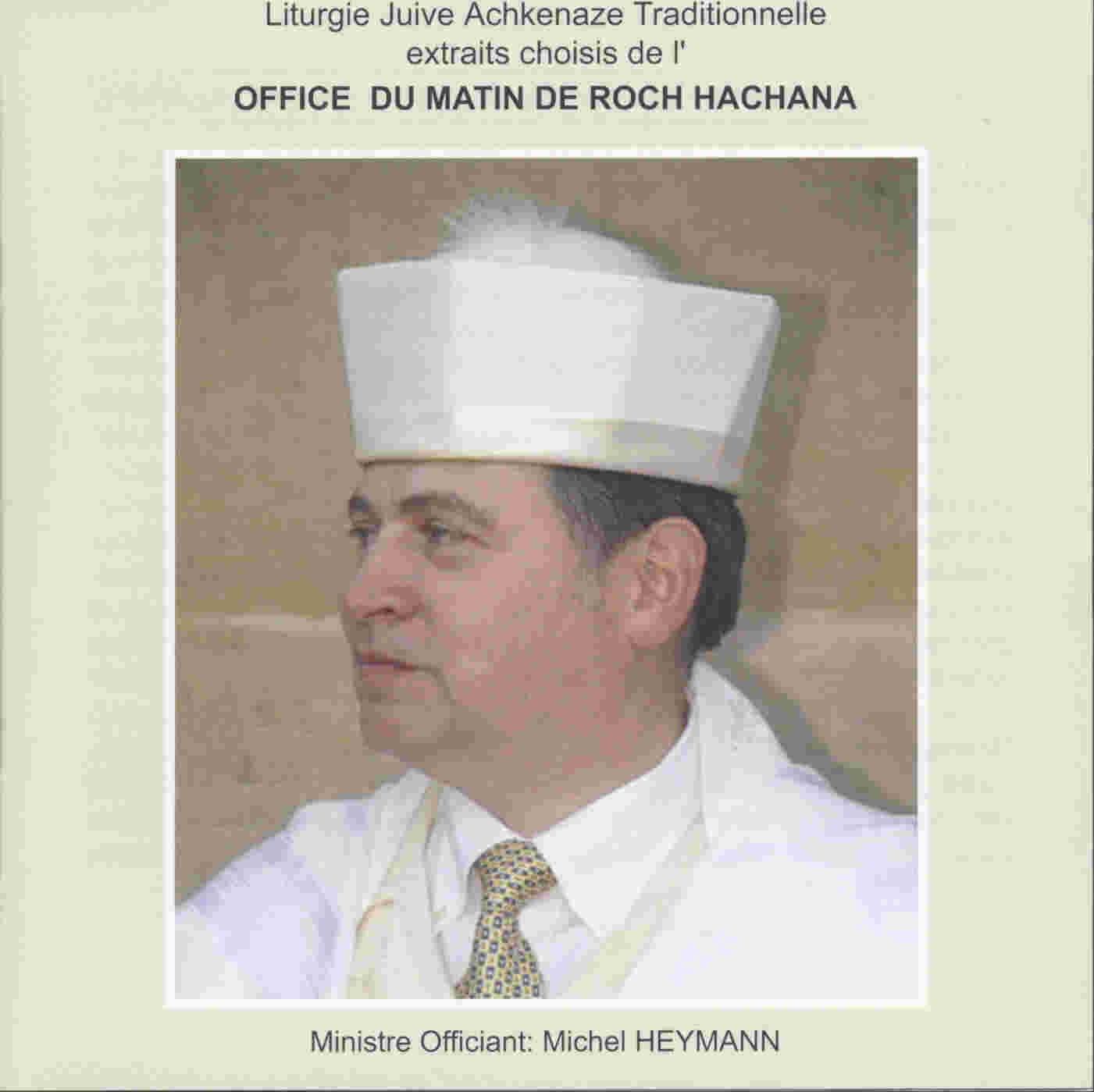 Excerpts of the morning service of Rosh Hashanah

This recording presents the main prayers of Rosh Hashana’s morning service, sung in the Ashkenazi rite of the East of France.

The cantor Michel Heymann gave, in the beginning of 2013, all his recordings to the European Institute for Jewish Music. The EIJM thanks him warmly and is happy to present one of the seven recordings from the Michel Heymann collection, which is now preserved in our collections for future generations.

SHORT BIOGRAPHY
Born on April 25th, 1952 in Strasbourg, Michel Heymann is the last pupil, before its definitive closure, of the school of Cantors in Paris, but he is primarly and especially the pupil of Monsieur Bertrand Joseph, former cantor in Strasbourg who taught him the synagogal art and the responsabilities related to this position.

Michel Heymann is one of the last holders of the Ashkenazi liturgy specific to the Rhine region, and especially in Alsace and Lorraine.

Since August 1992, Michel Heymann is the cantor of the Jewish community of Luxembourg. He created a new choir which accompanies him sometimes during shabbat services or other Jewish holidays. He is often asked for in the rest of the country and abroad to participate in official ceremonies or concerts. 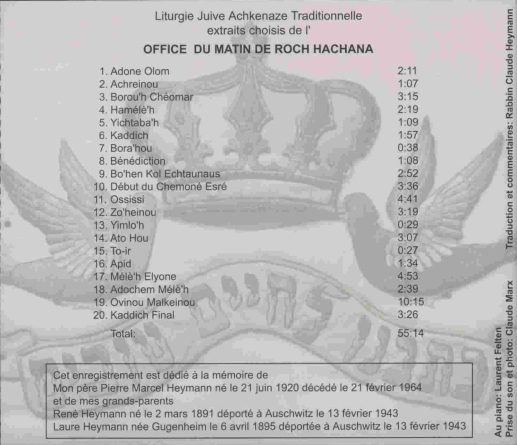