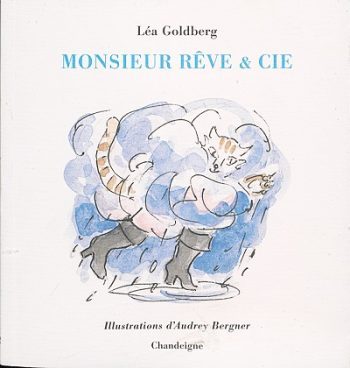 Released in 2006 at the Chandeigne editions, Monsieur Rêve et Cie is a collection of tales, translated in French, of the great Israeli poetess Lea Goldberg. It also contains a CD.

Israeli author and poetess, Lea Golberg wrote many stories considered as masterworks of Hebraic literature. For the first time, 15 of these childrens’ tales have been translated in French and put on music by composer Dori Parnes in a CD included in the book.

The illustrations have been done by Audrey Bergner, and the poems sung in French and Hebrew by the actor Doron Tavori. 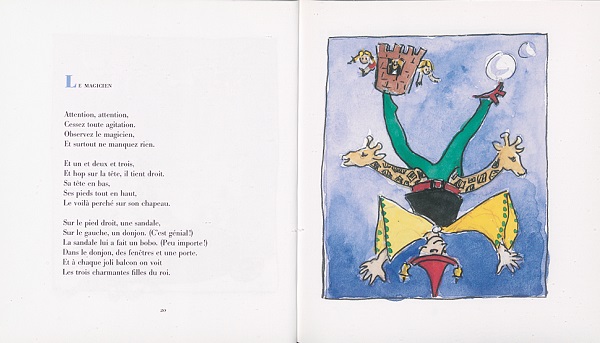 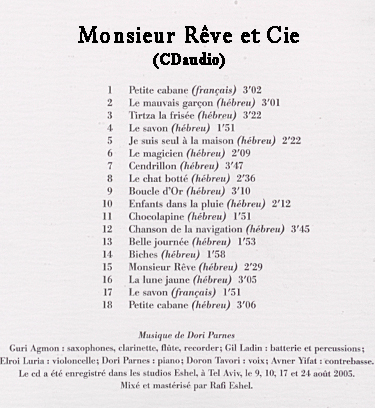 Monsieur Rêve, Petite cabane, Le mauvais garçon, Le savon… are all little stories and poems that rocked the childhood of Israelis, just like the Petit prince in France. These universal stories that tell childhood, or makes it dream, are jewels written by the great writer Lea Goldberg.