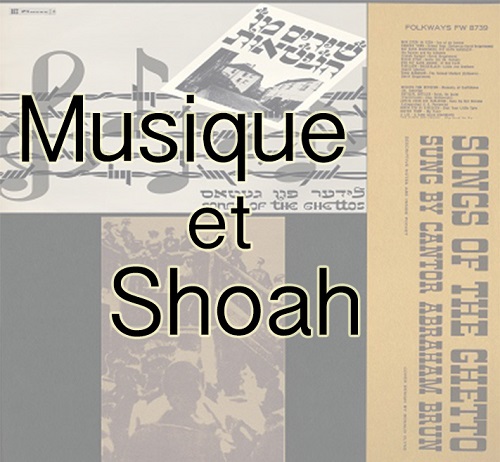 After the war, the Holocaust inspired many composers who wished to pay tribute to an assassinated Jewish culture

The extermination of the Jews, planned by the Nazis, did not succeed in destroying their songs of revolt and hope. Music has survived in ghettos and camps despite inhuman conditions.

Since Hitler came to power in 1933, a central office for music was created, directed by Richard Strauss, to survey and control the music in Germany. Very quickly, it is forbidden to play works by Jewish composers, and these works are considered “degenerated”. Many Jewish musicians will be sent to working camps first, and then to concentration and extermination camps during the war.

In the camps, music and songs played an important role in the social organization, as a mean of hope, propaganda, and call for resistance. Music to survive.
“Peat Bog Soldiers”, also called “Die Moorsoldaten” is a symbol of this fight against nazi invaders. It’s a prisoner’s protest song that was sang all over Europe.

Music also plays a particular role in the ghetto of Terezin, 50 km north of Prague. For propaganda means, the nazis gathered many Jewish intellectuals and artists that tried to continue as much as possible their creative activities. Most of these composers (Viktor Ullmann, Hans Krása, Pavel Haas…) will die from hunger or will be sent to gas chambers, leaving behind a very modern work that music researchers from the last 20 years allowed to relive.

After the war, the genocide of European Jews inspired many works, such as Schoenberg’s “A Survivor from Warsaw”. 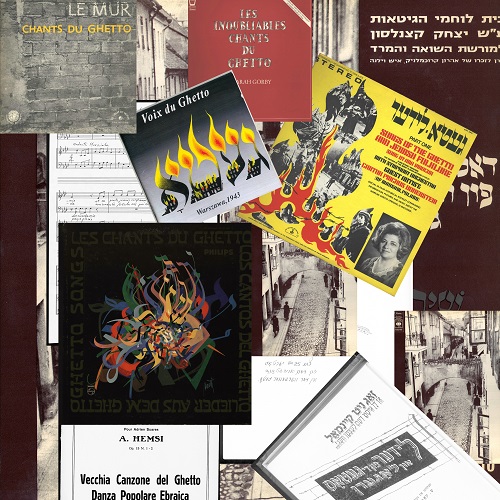