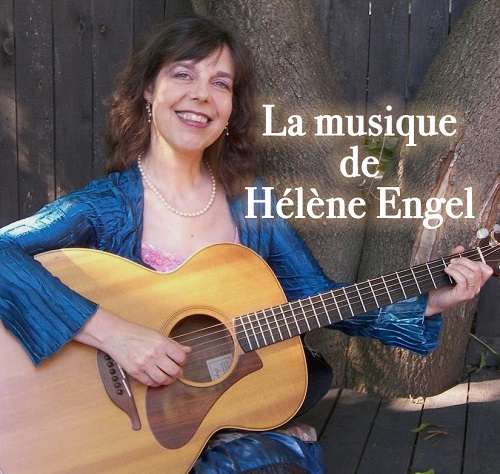 A selection of Hélène Engel’s songs

Her first record Chansons traditionnelles juives (traditional Jewish songs) (1985) is an exploration of the various traditions in Jewish music.

She then recorded La Serena (1988) in which she sings in Ladino, songs from Morocco, Turkey, the Middle-East and from Salonica.

The disc Errance, De Tolède … à Brooklyn was published in 1992. It creates a parallel between the immigrants arriving in America, and those coming from Spain.

The album Ay Lu Lu (1995) is a disc with lullabies and rhymes in Yiddish, French and English, reflecting the nostalgia of the past, the lost childhood, and also the transmission of a tradition from one generation to another.

Voyage, published in 2007, is based on a performance she gave with her musicians during several years. In this disc, the listener takes a trip through Jewish music, its several languages, Yiddish, Hebrew, French, Ladino, English, and its several countries, Poland, Ukraine, Morocco, Spain, France, Russia, Israel and North America. 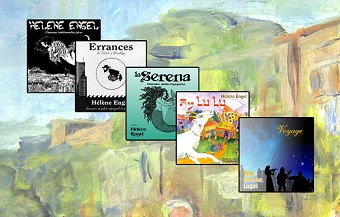