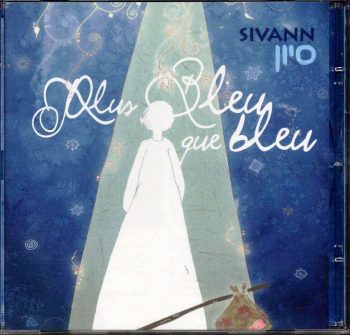 This album Plus bleu que bleu, published in 2007-2008, marks the 10 years of living of Sylvie Sivann’s band (who released a first album, at Playasound Records, in 1997). It was conceived in a very personal manner ; one can see her route and the music that touches her since always.

One can also hear a song by Noa that Sivann translated and sings in French ; Youkali by Kurt Weill arranged for a klezmer brass band, a Yiddish ballad followed by an excerpt from a Mozart’s quartet (whose proximity with the tunes is surprising!), a Catalan chant performed in Hebrew, etc.

An album to discover ! 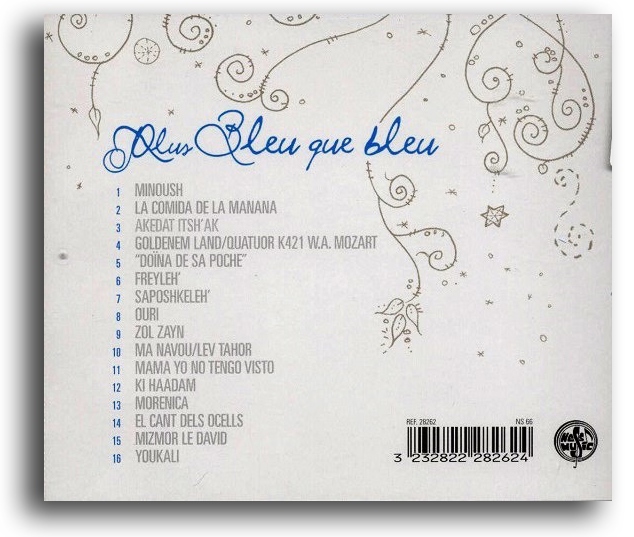