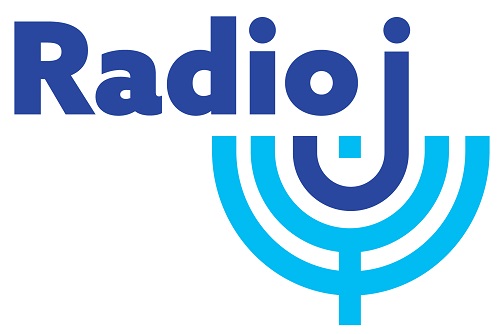 Broadcasted every Monday on Radio J (94.8 FM), « The Oriental festival » is a radio program from the European Institute of Jewish Music entirely dedicated to Oriental Music.